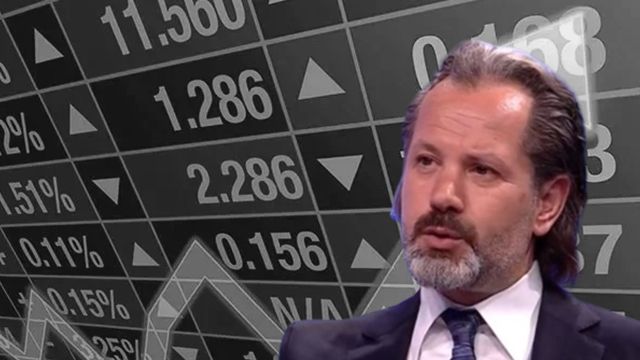 SAFAKNA TURKEY – 2022 has been marked as a bad year for the money and gold markets. In 2022, which was a hot year for gold prices, the dollar and fuel prices, inflation peaked. What awaits the markets of Turkey, meeting 2023? What will be the price of gold in 2023? Dollar exchange rate, what will be the price of silver? What will inflation be in 2023? Gold and money market specialist Islam Memish assessed the forecasts for 2023 in today’s article.

Islam Memish said that in 2022, central banks have been guiding and feeding markets with a vengeance. islamic memes, “I expect 2023 to be more mixed for global markets than 2022. In my opinion, 2023 will be the year of gambling. We should not expect price and market stability.” said.

Islam Memish, warning investors for 2023, “This could be a year where budding investors will be hit especially hard, there will be company failures, there will be a lot of talk about the energy and food crisis. I look forward to the year when digital currencies and legal regulations regarding cryptocurrencies are announced.” gave his assessment.

Sharing his inflation forecast for 2023, Islam Memish said: “As for inflation, I do not foresee a sharp decline. The announced figures may decrease, but I do not expect people’s inflation to decrease!” said.

“Since Turkey is in the process of elections, I am dividing 2023 into two parts.” Finance Specialist Islam Memish said:

Before June, after June.

Or the first half as the second half.

Until June, the taps open a little more.

Many explanations, such as restructuring, amnesty and benefits, excise tax and valuation rules, low interest loans, new home sales projects, can appear one after another.

The Central Bank of the Russian Federation, which does not allow currency attacks in 2022, may step aside in the second half of the year.”