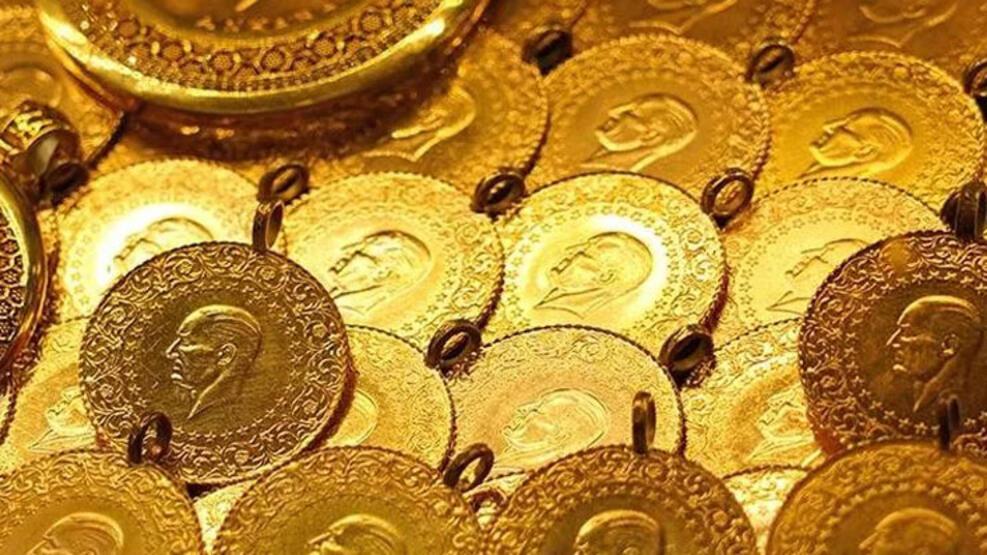 SAFAKNA TURKEY – Although gram gold starts 2022 with a bang, it is about to close the year in the 1100 TL range. In the new year, gram gold is not expected to rise or fall in the new year in the direction of a slow and continuous increase.

Citizens prefer to invest in gold. Grand Bazaar shopkeepers said a gram of gold would be in the range of 1,110-120 Turkish liras in the first quarter of the new year, with new records set to be repeated in the second and third quarters.

Noting that there has been a sudden rise in the price of gold in grams throughout the year, Grand Bazaar trader Günay Günes said: “We expect that there will be no such sudden rises in the new year and that gold will rise in a controlled manner.

Rising gold prices are hurting display jewelry. Because merchants make money on their skill, not on the sale of the product. Citizens now view gold as an investment vehicle. The rise and fall of gold is a global phenomenon.

Therefore, if there is no negative situation, gold will continue to rise. In the first quarter of the new year, gram gold will be in the $110-$120 range. We will see new records in the second and third quarters. In the new year we will see records. Each current upward movement of gold means a new record. Last year, gold rose and fell. We do not expect such a decrease or increase in the new year,” he said.

“THE GREAT DEMAND IS AVAILABLE”

Stating that there is a strong demand for decorative gold, semi-gold and republican gold, Gunesh said: “In particular, citizens have more demand for specialty gold than for other jewelry gold.