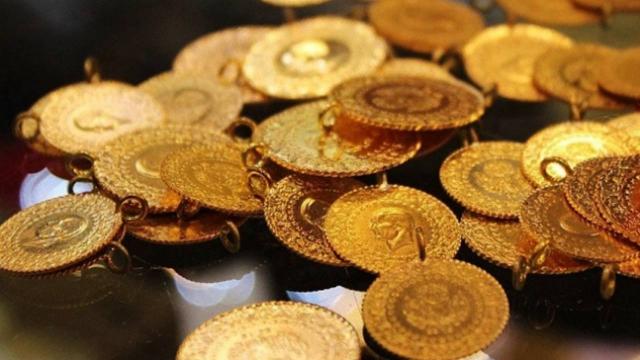 SHAFAQNA TURKEY- Gold per gram is trading at 1.067 lira after the day started lower.

The price of a gram of gold, which rose to a record high of 1,069 lira yesterday in parallel with the rise in the price of an ounce of gold and the dollar yesterday, ended the day at 1,064 lira, up 0.4 percent from the previous close.

The price of a gram of gold, having started a new day with a decrease, is trading at 1,067 lira, down 0.2 percent compared to the previous close.

An ounce of gold that ended the day at $1,778 up 0.4 percent on a fourth trading day uptrend yesterday is currently trading at $1,783, down 0.3 percent from the previous close.

DEMAND FOR GOLD IS UP

Analysts report that yesterday the demand for gold rose due to increased geopolitical risks, despite increased expectations of a peak in inflation in the US.

Analysts said risk perception had heightened following news that unknown missiles had fallen on a village in Poland on the border with Ukraine, and noted that the price of an ounce of gold remained calm today after news that the missiles could be Ukrainian air defense missiles.

Analysts stated that today, in addition to data on retail sales, industrial production and capacity utilization in the United States, oral instructions from representatives of the central banks of the United States and Europe will follow, and technically $ 1,750 is in a support position, and $ 1,790 is in a support position. in a resistance position in the price of an ounce of gold. NTV