SAFAKNA TURKEY – The real picture of the cost of living hidden by the Turkish Statistical Institute (TUIK) came from the Ministry of Treasury and Finance. The government also succumbed to inflation. Spending by public institutions such as water, electricity, heating, cleaning, transportation, rent and office supplies rose 359 percent from last year. Those who look at the inflation of the state, and not at TÜİK, better understand the condition of the people.

Budget data released by the ministry showed the government has been crushed by inflation in many areas, from food to cleaning, from electricity to heating, from rent to transportation. Those who look at the inflation of the state, and not at TÜİK, better understand the condition of the people. According to budget data, public institutions and organizations that spent 5.6 billion lira on food in the 11 months of last year paid 11.4 billion lira on food purchases in the same period of the current year. Food inflation in the state was 101.6 percent. During the same period, government food inflation increased by 105 percent, beverage inflation by 139.8 percent, and money paid for textile materials increased by 184 percent. 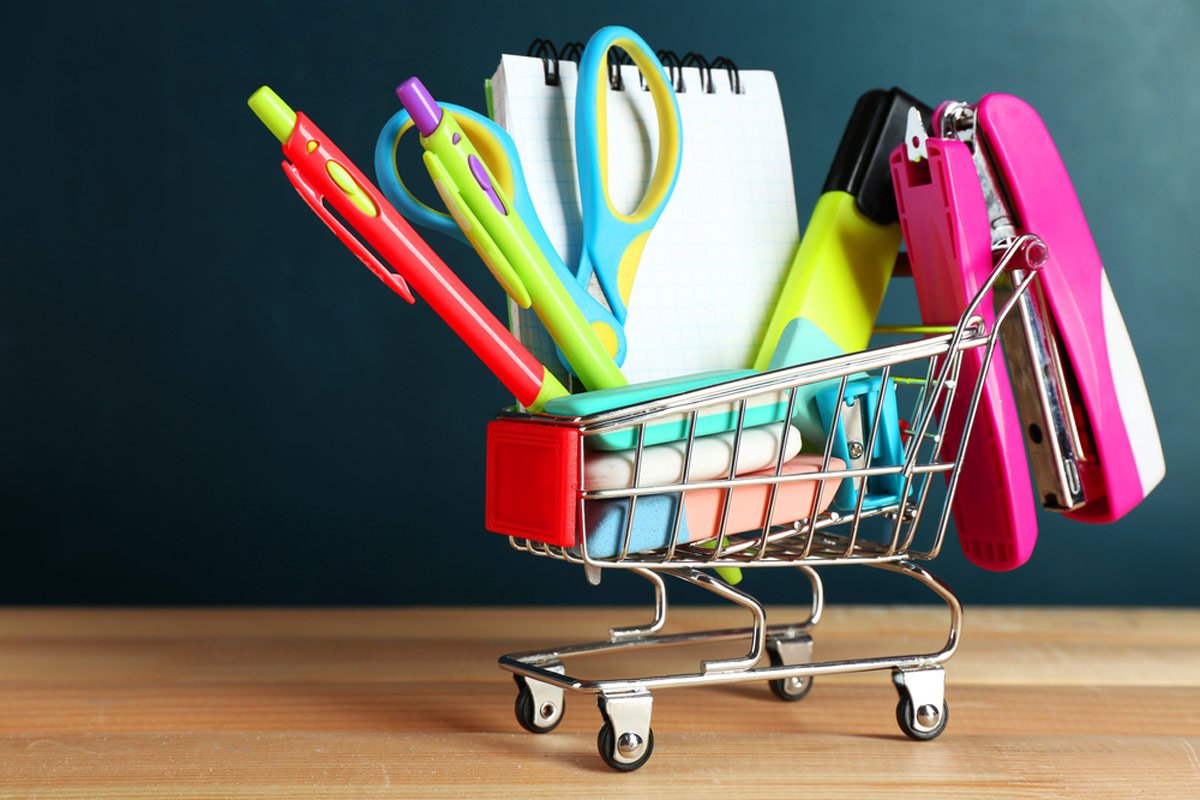 The exorbitant increase in the price of office supplies, which parents suffered, dramatically increased government spending on office supplies. The money paid by the state for stationery more than tripled from 522 million to 1.6 billion lira, despite austerity measures. The Internet account of the state, which paid 2.2 times more money for communications compared to last year, increased 2.3 times. Transportation expenses of the state increased by 2.6 times, and the cost of maintaining and repairing cars increased by more than 3 times. The bills of the population for renting vehicles, which paid 466 million liras for rented cars last year, increased to 1.6 billion.