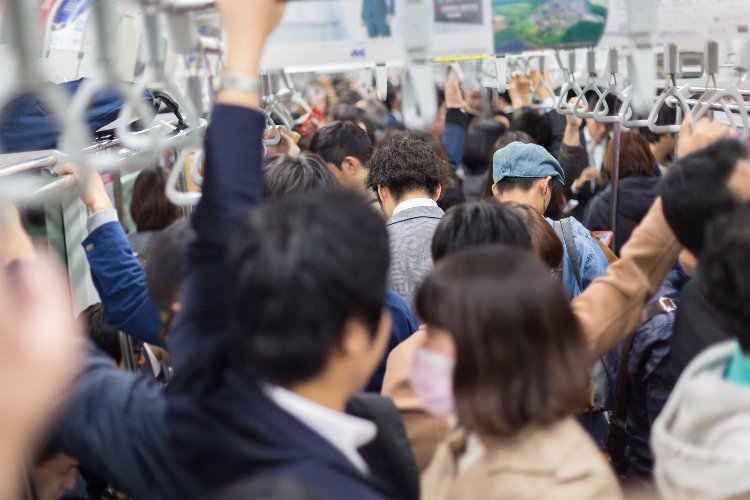 ISTANBUL (IGFA) – The Japanese government intends to implement the plan in April as part of efforts to revive aging and decaying towns and villages.

With the plan, the Japanese government hopes to relieve pressure on utilities in Tokyo, the world’s most populous metropolitan area of ​​39 million, according to Capital magazine.

The government offered 1 million yen, the equivalent of $7,500, to families moving outside of Tokyo to stop the population decline and “refresh Tokyo”.

The payment will be received by families living in the 23 main areas of Tokyo and the neighboring states of Saitama, Chiba and Kanagawa.

Families leaving the capital must live in a new house for at least 5 years, and those who move in must return the money before the expiration of 5 years.