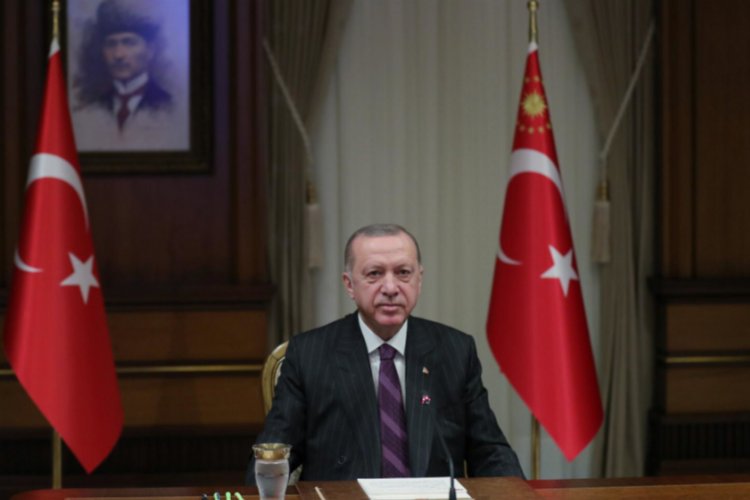 ANKARA (IGFA) – President Recep Tayyip Erdogan said that as a result of the four-party talks hosted by Turkey, in accordance with the decision made between Turkey, the United Nations, the Russian Federation and Ukraine, the Black Sea Grain Corridor Agreement has been extended by 120 days. as of 19 November.

Regarding the Grain Corridor Agreement, President Erdogan said in a post on his social media account: “As a result of the four-way talks organized by Turkey, in accordance with the decision made between Turkey, the United Nations, the Russian Federation and Ukraine. , The agreement on the Black Sea Grain Corridor was concluded for 120 days from November 19, 2022. Extended term. It was clear how important and beneficial this agreement was for the food supply and security of the world, with over 11 million tons of grain and food delivered to those in need by almost 500 ships in the last 4 months.

Expressing gratitude to the United Nations, Secretary General António Guterres, Russian President Vladimir Putin and Ukrainian President Volodymyr Zelensky for demonstrating his will to extend the agreement, President Erdogan congratulated all those who contributed and wished the agreement to be auspicious.