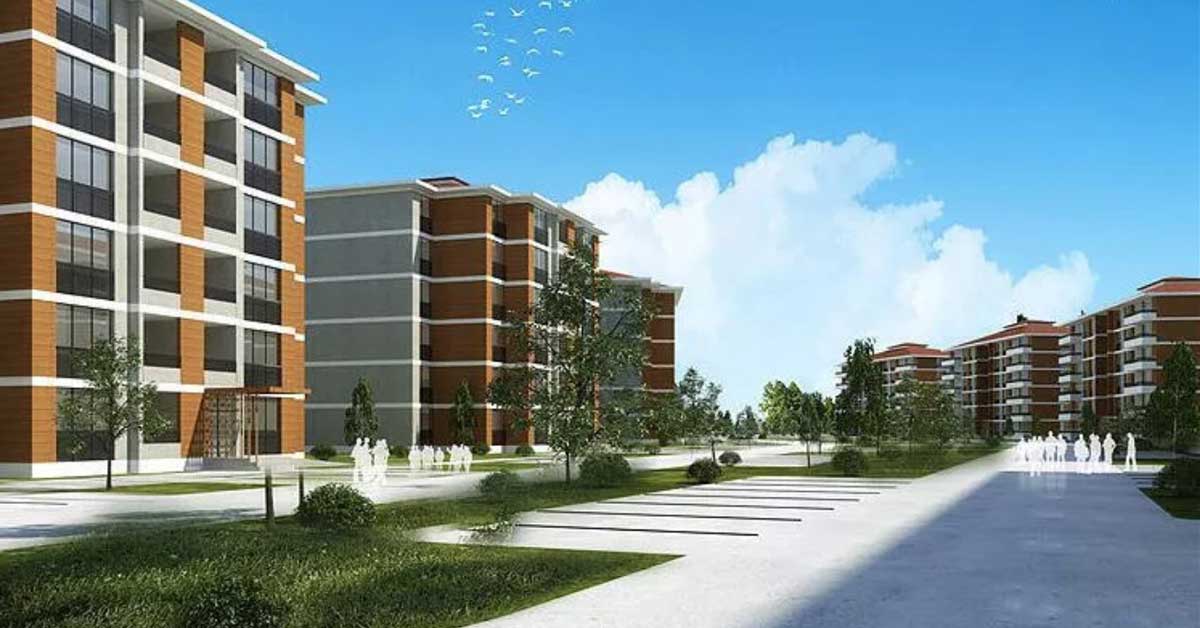 SAFAKNA TURKEY- The Ministry of Environment, Urbanization and Climate Change, Mass Housing Authority (TOKİ) stated that the sale of housing under the projects of the administration is not carried out to persons who are not citizens of the Republic of Turkey.

In a written statement from TOKI, published in some media outlets, “TOKI is a home for the Syrians. It was stated that the news titled “Houses that did not go to the Turks went to the Syrians.”

The statement stressed that within the framework of the 250,000 Social Housing Project, 26,275 applications for the construction of 1,100 houses in the center of Hatay were received from September 14 to October 31, and there was no draw to determine the beneficiaries. still drawn.

Pointing out that the purpose of publishing unsubstantiated news was to defame TOKİ and damage the positive perception of the public, it was noted that TOKİ sold houses to Turkish citizens and those who met other conditions, and that the statements of those who did not meet these conditions were canceled .

The statement included the following statements:

“The sale of houses from the projects of our administration to persons who are not citizens of the Republic of Turkey is not carried out. The draw to determine the beneficiaries of the Hatay Center 1100 housing project is scheduled to take place on January 2, 2023. The news, which is made without any research and without the need for information from our administration, ignoring the principles of responsible publishing, is a malicious attempt, based on information that does not correspond to facts, in order to undermine the positive perception of TOKİ in the public. It is important that the public ignore such unsubstantiated news.”