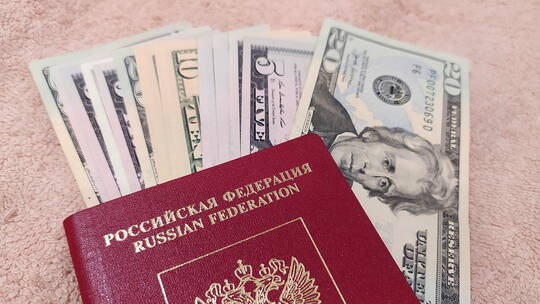 SAFAKNA TURKEY – According to the report on the execution of Russia’s budget for the nine months of this year, the country’s external debt as of October 1 reached $56.59 billion.

Russia’s external debt for the first nine months of this year decreased by $311.3 million, or 5.2%.

In terms of the ruble, Russia’s external debt has decreased by 26.7% since the beginning of this year, amounting to 3.249 trillion rubles as of October 1, 2022.

Although more than half of world trade is conducted in other currencies, the US dollar plays a dominant role in trade. The euro also plays an important role, and the share of the Chinese yuan is increasing.

However, the dollar is still the most used currency in international trade with a 40% share on commodity exchanges.

Currently, the total US financial obligations to the rest of the world are $53 trillion.