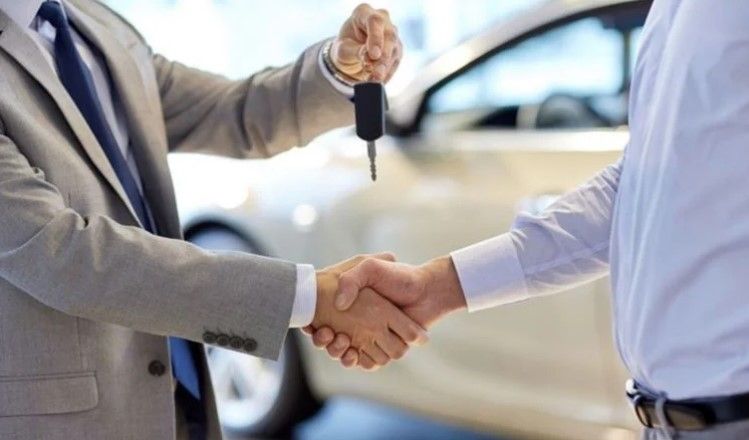 SAFAKNA TURKEY – Before the increase in the minimum wage affected the worker, everything began to grow, from a needle to a thread.

According to industry sources, the fee for concluding a vehicle purchase agreement at a notary public in the sale of used cars has increased by more than 100 percent.

The sale and purchase agreement concluded last year for 420 Turkish liras was determined as of January 1 at 932.65 Turkish liras.