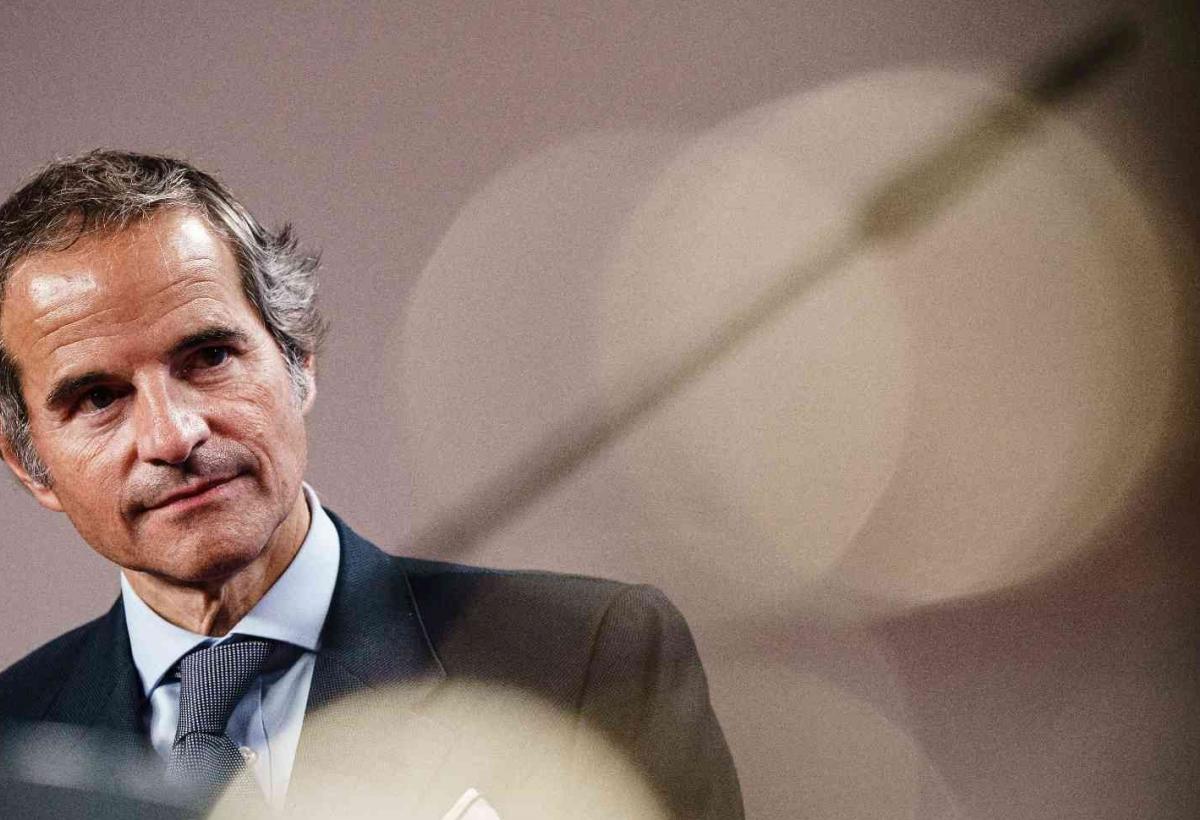 Explosions were heard at the Zaporozhye nuclear power plant after Russia frequently strikes at Ukraine’s infrastructure facilities. IAEA Director Rafael Grossi said explosions had been taking place from last night until morning and that urgent action was needed to prevent a possible nuclear accident. Claiming that he had received information from a team at the site, Grossi stated that some buildings, systems and equipment had been damaged, but that there had been no nuclear danger in the investigations carried out so far.

Stating that assessments of attacks that did not result in loss of life are ongoing, Grossi said: “The news from our team yesterday and this morning is extremely disturbing. Absolutely unacceptable explosions occurred at the nuclear power plant site. Whoever is behind this must stop immediately. As I have said many times, you are playing with fire.”

Once again expressing the need to reach an agreement on the creation of a security zone around the Zaporozhye nuclear power plant, Grossi called on both Ukraine and Russia. Stressing that he will not give up until an agreement is reached, Grossi stressed that in these days when the attacks continue, there is much more need for reconciliation.