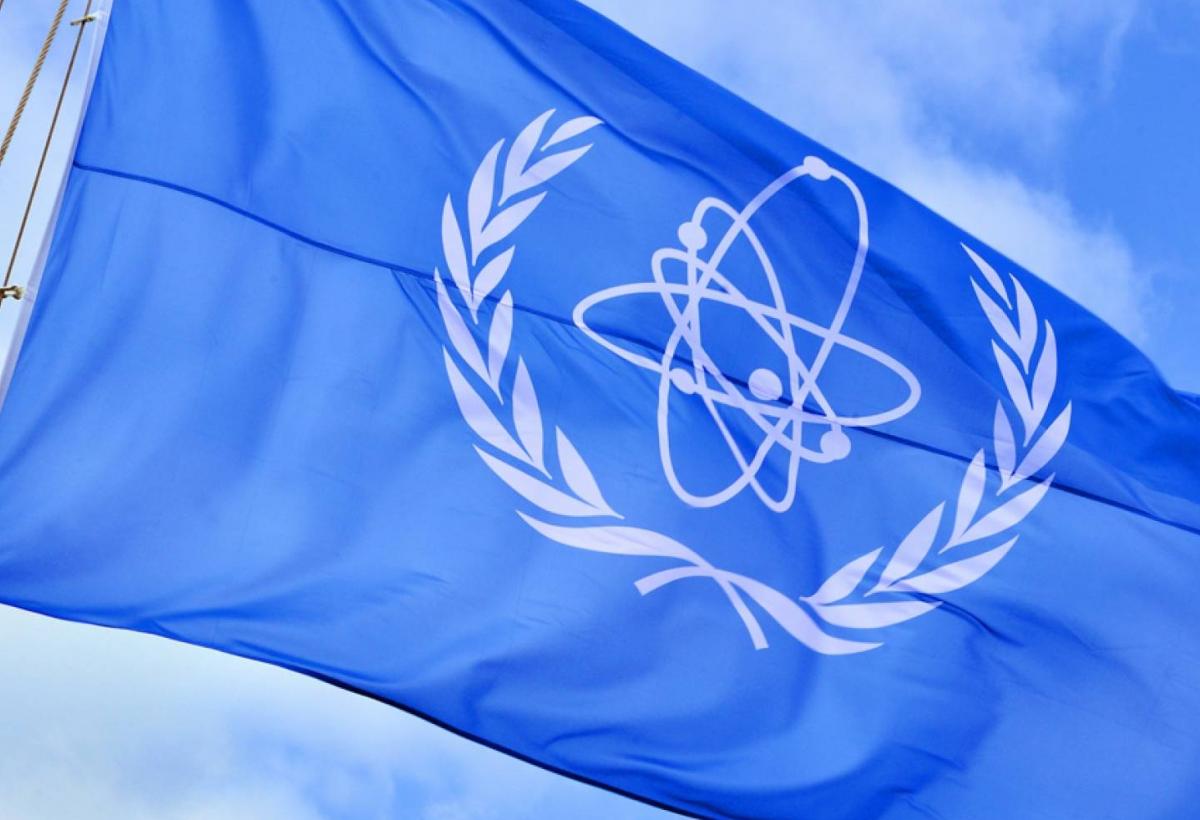 The International Atomic Energy Agency (IAEA) said in a statement that the group will conduct an investigation today at the Zaporizhia nuclear power plant in Ukraine due to yesterday’s attacks. “The attacks did not have a direct impact on the plant’s key nuclear safety systems, but were dangerously close,” said Rafael Grossi, Director General of the IAEA. “We are talking about meters, not kilometers,” he said.

The written statement made by the IAEA yesterday included statements by Director General Rafael Mariano Grossi regarding the attacks on Ukraine’s Zaporozhye Nuclear Power Plant (ZNPP). Grossi said that buildings, systems and equipment were damaged as a result of repeated shelling, and there were several explosions near the reactors. Grossi called yesterday’s bombing another “close range” for Europe’s largest nuclear power plant, which is now in the middle of a war zone.

Reaffirming the call for urgent action to protect the ZNPP and prevent a nuclear accident during the current war in Ukraine, Grossi said: “Once again we are lucky that a potentially serious nuclear incident did not occur. We might not be lucky next time. We must do everything possible so that next time does not happen. Although there was no direct impact on the site’s key nuclear safety systems, the bombing took place dangerously close to them. We’re talking meters, not kilometers. “Whoever bombs the ZNPP takes a huge risk and risks the lives of many people,” he said.

The administration reported damage at several locations, including the radioactive waste storage building and an electrical cable leading to one of the reactors, the statement said.

The statement indicated that a team of IAEA experts would inspect the plant today in connection with yesterday’s attacks.