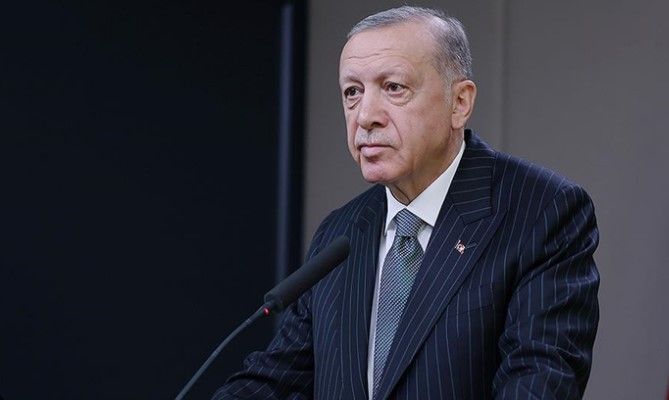 SAFAKNA TURKEY – AKP President Recep Tayyip Erdogan, in a speech at a group meeting of his party, announced that the salary increase for civil servants and pensioners has been increased from 25 percent to 30 percent.

After the 25 percent increase was met with backlash, a startling detail emerged regarding the decision, which Erdogan described as “good news.”

According to Gazete Window’s Nuray Babajan, during an evaluation at the AKP Central Executive Council (MYK) on Monday, January 2, one of the managers said, “We can’t win this election if we don’t give what is needed.” .

Babajan conveyed this detail as follows:

“The reason for the need to raise pensions, which disappointed everyone and which the government had to organize twice in 24 hours, was summed up very well by the leader of the party at the meeting of the CEB this week:
“We will give whatever it takes, otherwise we will not be able to hold these elections. Let’s see what’s next…