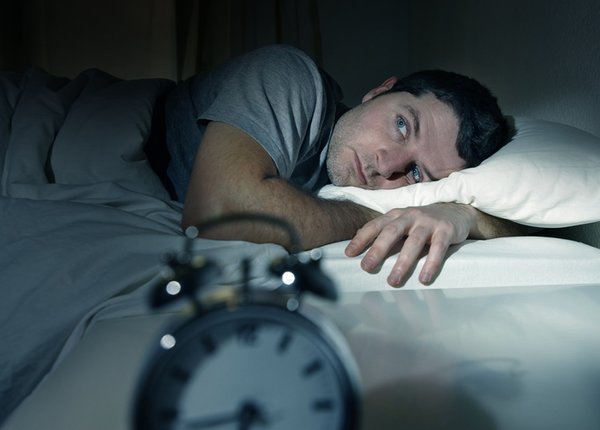 SHAFAQNA TURKEY-Sleep is considered our most important need to rest our bodies and minds that are tired during the day. Lack of sleep leads to various problems. Experts say that serious illnesses can be the main reason for frequent nighttime awakenings. Waking up at night is said to be an early symptom of a dangerous disease seen many years ago.

Although sleep is one of our basic needs, there are many problems on this subject. Experts say that too much and too little sleep increases the risk of diseases such as heart attack and stroke. For adults, 7-8 hours of sleep is considered ideal. Although sleep problems are ignored, the source of these problems can be dangerous. If you have problems waking up at night, you need to intervene in this situation.

However, when medical conditions are the cause, ailments can fall into one of three main categories; cardiovascular disease, respiratory disease and neurological disorders. “High blood pressure, heart disease, and stroke are associated with poor sleep quality, including sleep waking,” explains the Sleep Foundation.

Because the body relies on increased blood flow during both non-REM and REM sleep, these conditions impair sleep quality due to poor circulation. According to the health organization, another disorder associated with nocturnal awakenings is respiratory diseases such as sleep apnea.

“In addition to obstructive sleep apnea, other respiratory conditions such as asthma and chronic obstructive pulmonary disease can disrupt sleep at night.” Common symptoms of airway cuts include dry mouth and waking up with a morning headache.

Finally, neurological disorders are the third most common cause of nocturnal awakenings, but they should not be confused with the usual changes in sleep patterns as a person ages.

“While it is normal for people to experience some changes in sleep patterns as they age, people with conditions such as dementia, Alzheimer’s disease and Parkinson’s disease are more likely to wake up at night and have difficulty returning to sleep,” the researcher explains. Sleep Foundation.

In fact, there is growing evidence that sleep disturbances can be an early sign of cognitive decline. Studies show that such symptoms may appear years before an official diagnosis of Alzheimer’s disease is made.

Often the reason for frequent awakenings at night is temporary mental disorders due to temporary stress. More importantly, remember that a person can have trouble sleeping and still be in top condition. Some other health conditions that cause you to wake up at 3am include prostate enlargement, neuropathy, or gastrointestinal reflux.

Some experts suggest that late going to bed and late rising may be related to health problems. This is partly due to the fact that the biological clock of these people is incompatible with the rhythms of modern society. By paying attention to the body’s natural rhythms and adjusting your sleep schedule accordingly, you can overcome some of the health risks associated with nighttime awakenings.