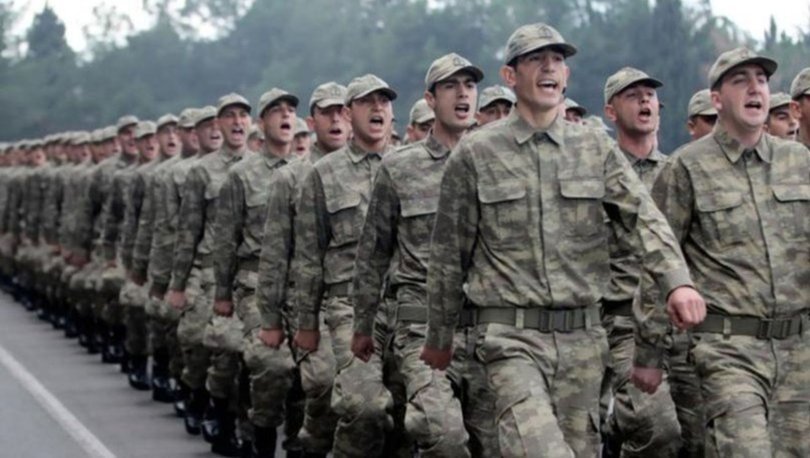 SAFAKNA TURKEY – The Ministry of Finance and Treasury also announced price increases and coefficients to be used between January and July 2023 in a circular.

According to the circular issued signed by the Minister of Treasury and Finance Nureddine Nebati, in accordance with Article 154 of the Civil Servants Law No. 657, which is included in the formula for determining the military duty, the monthly figures should length of service in monthly amounts the coefficient was determined in the amount of 0.388581.

Thus, new calculations were made according to the formula of paid military service.

THE COURSE OF THE MINISTRY OF THE TREASURY AND FINANCE IS SUCH: 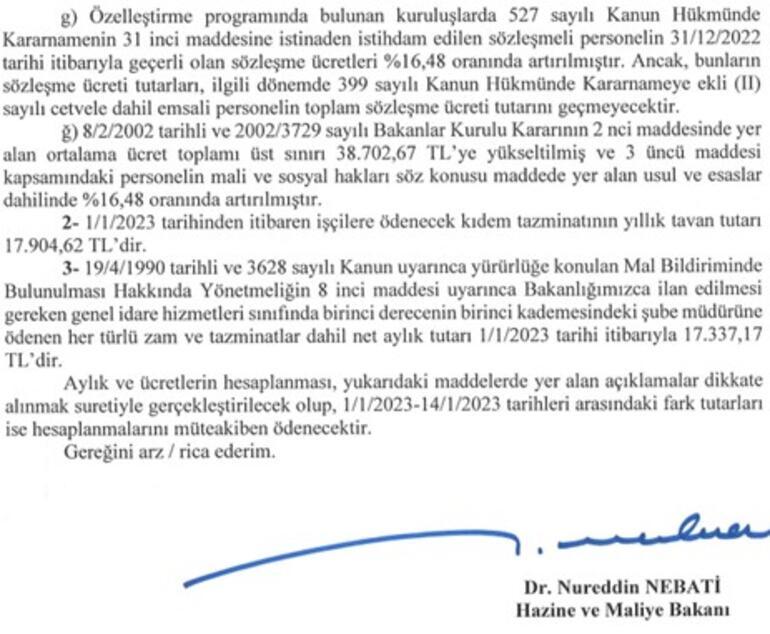