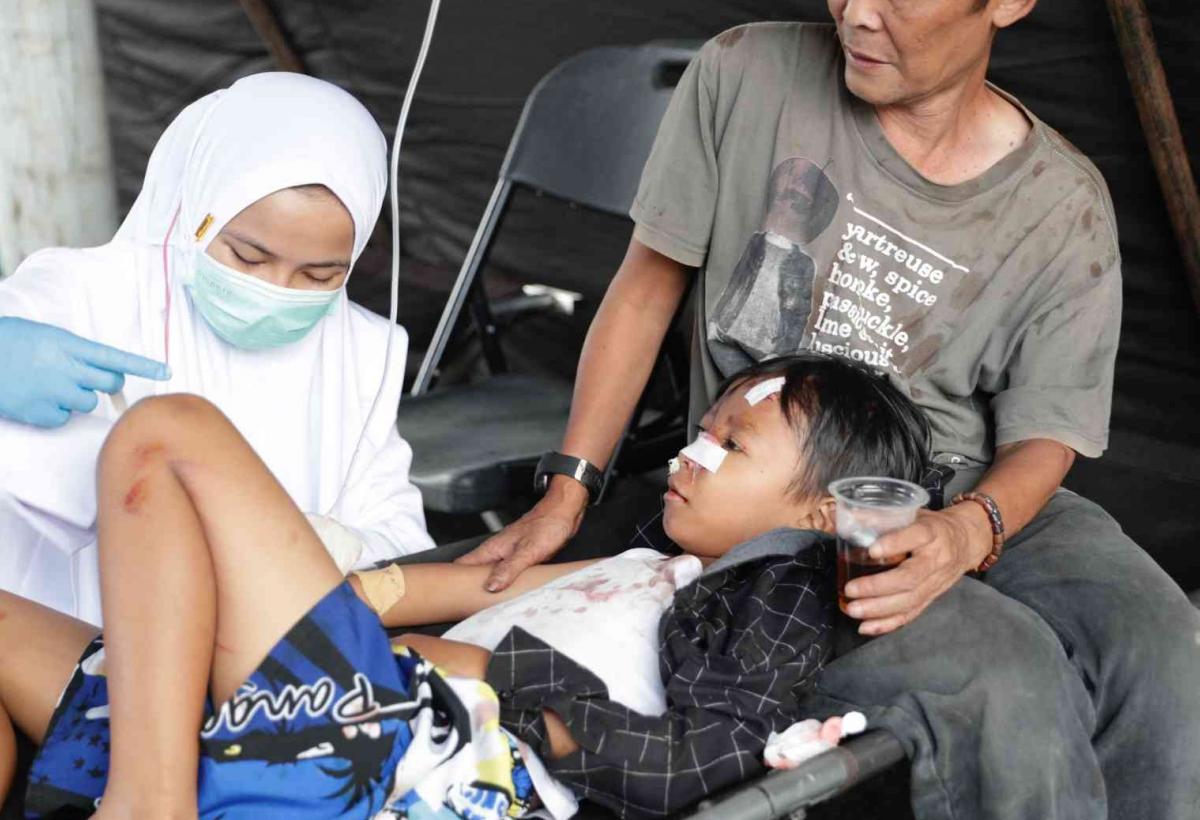 The death toll from an earthquake of magnitude 5.6 that occurred in the Indonesian province of West Java, has reached 268 people.

The balance sheet of the magnitude 5.6 earthquake that struck yesterday in the Chianjur region of the Indonesian province of West Java is getting heavier. The death toll from the quake rose from 162 to 268, while the number of injured rose to 1,083, according to a statement from Indonesia’s National Disaster Agency. It was reported that 151 people were missing. West Java Governor Ridwan Kamil said most of the dead were public school students and students were in schools at the time of the earthquake.

Rescue work that began after the earthquake has been severely hampered by damage to roads and bridges, as well as a lack of heavy equipment needed to transport crushed concrete. The head of the National Search and Rescue Agency (BASARNAS), Henri Alfiandi, said rescue efforts were hampered by landslides and rugged terrain. While 7 excavators and 10 trucks from the cities of Bandung and Bogor were brought to the area to clear trees and soil that had been uprooted and blocked roads by the earthquake, trucks loaded with food, tents, blankets and other supplies left the capital. Jakarta, Chianjur.

Widodo promises up to Rs 50 million support for damaged home

Indonesian President Joko Widodo, who visited the shelters set up at the Chianjur football field, home to about 175,000 people, said: “On my behalf and on behalf of the government, I would like to express my deepest condolences to the families of the victims. their lives during the earthquake in Chianjur”. Widodo promised to restore infrastructure, including the main bridge connecting Chianjur to other cities, and provide up to 50 million rupees ($3,180) in aid to anyone whose homes are damaged.

On the other hand, an earthquake that caused great destruction was recorded at a depth of 10 kilometers.