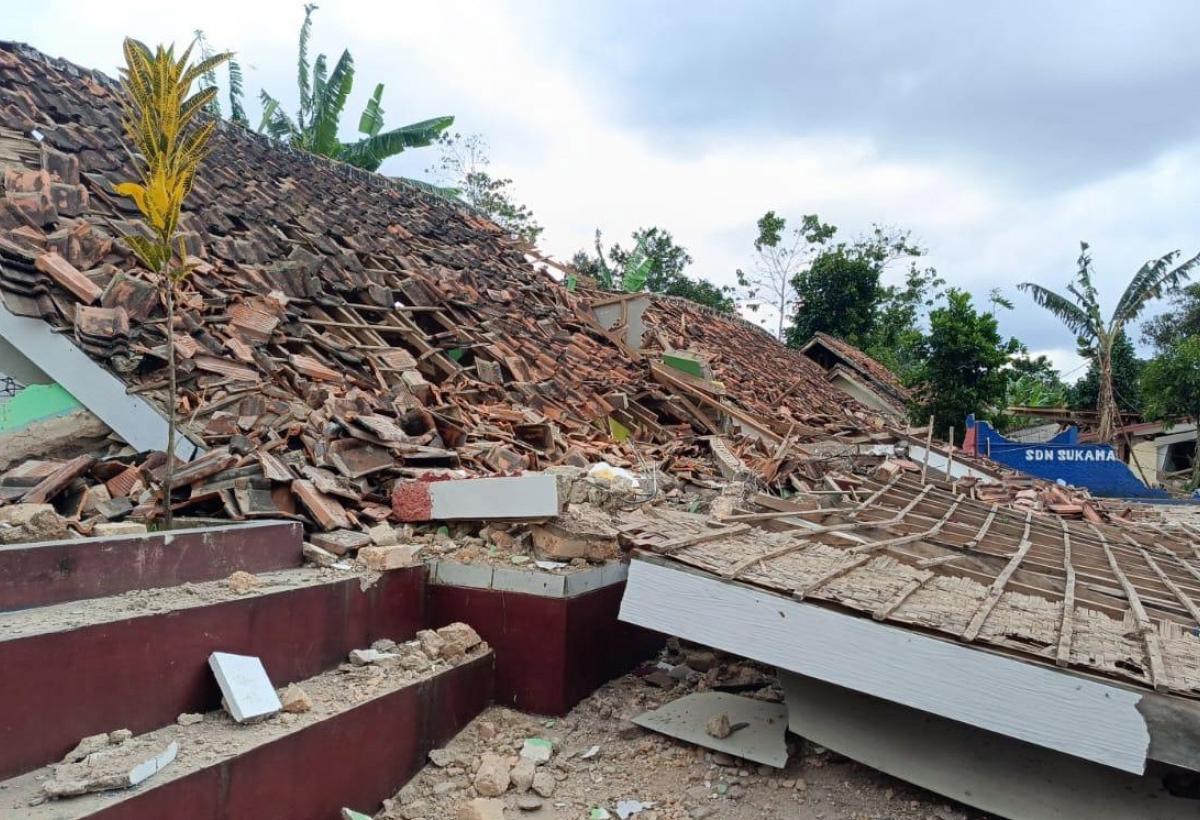 The death toll from a magnitude 5.6 earthquake in the Indonesian province of West Java has risen to 162.

More than 100 people have died in a 5.6-magnitude earthquake in the Chianjur region of the Indonesian province of West Java. West Java Governor Ridwan Kamil said the death toll from the earthquake had risen to 162.

More than 2,000 people died and more than 4,000 were injured in a 7.5 magnitude earthquake and subsequent tsunami that hit Indonesia on the island of Sulawesi in 2018.