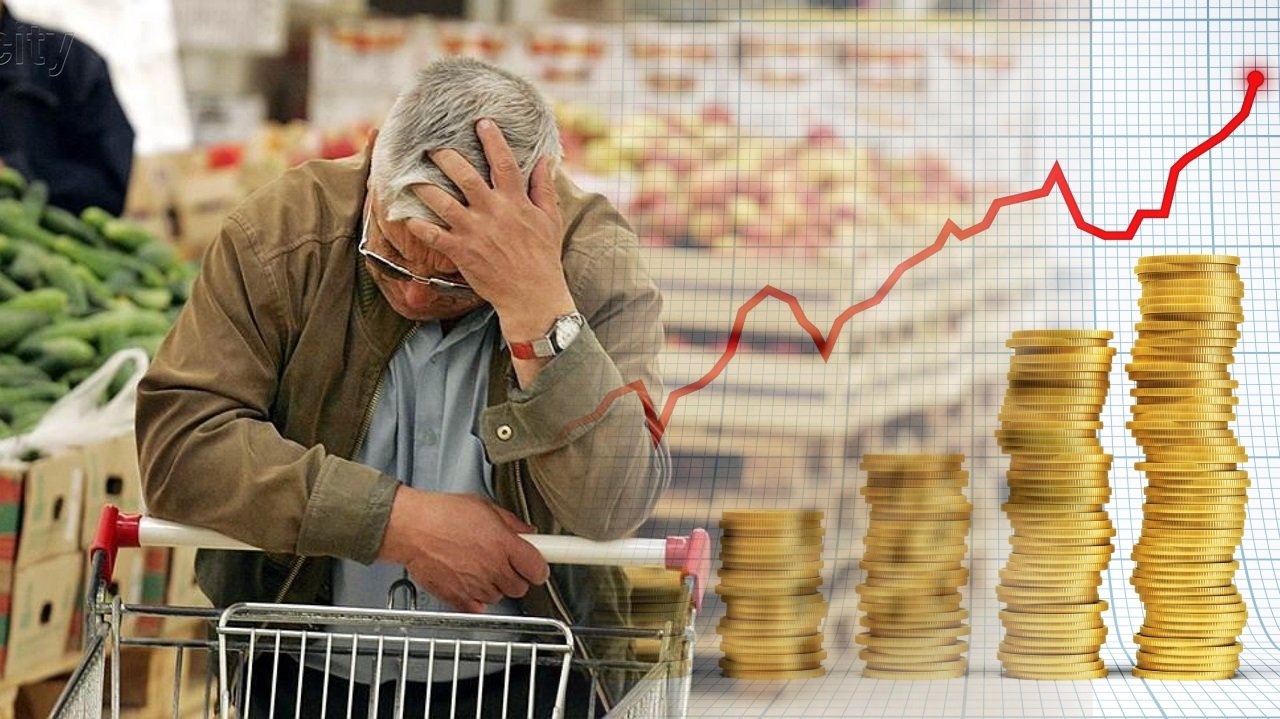 The inflation rate (CPI) rose by 3.54 percent in October compared to the previous month. On the other hand, inflation expectations of economists at the end of the year also fell from 73.12% to 70.18%.

The rate of rent increase, which concerns millions of citizens and is determined by 12-month inflation rates, will not exceed 25 percent compared to the previous year, and the lease agreement will be extended until July 1, 2023.