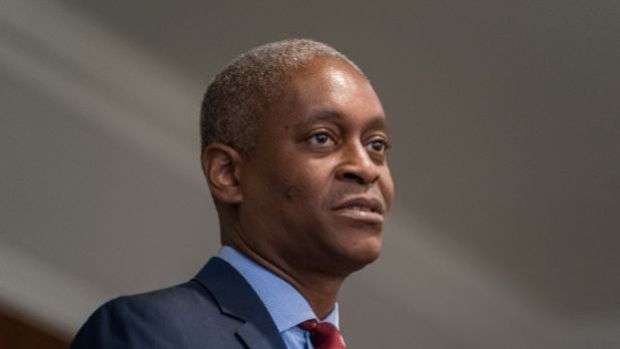 SAFAKNA TURKEY – Atlanta Fed President Rafael Bostic said in an interview with CNBC that the December employment data did not change his mind and that interest rate hikes should continue.

Expressing that inflation is still very high, Bostic said he favors a 25 or 50 basis point hike at the Feb. 1 Fed meeting to hit the 2 percent target. Bostic predicted that interest rates could rise to a range of 5-5.25 percent.

Noting that interest rates should remain high for some time, Bostic said the Fed should not announce an early victory.

Stating that he does not expect a recession, Bostick gave an estimate that “if it does, it will be mild and short-lived.” Bostic’s growth forecast for 2023 is 1%.

Bostic has no voting rights in the FOMC, which sets interest rates this year.

In her speech at the meeting, board member Lisa Cook said they were determined to bring inflation down to a 2 percent target. He stated that while there are various signs that inflationary pressures are easing, they are still very high.