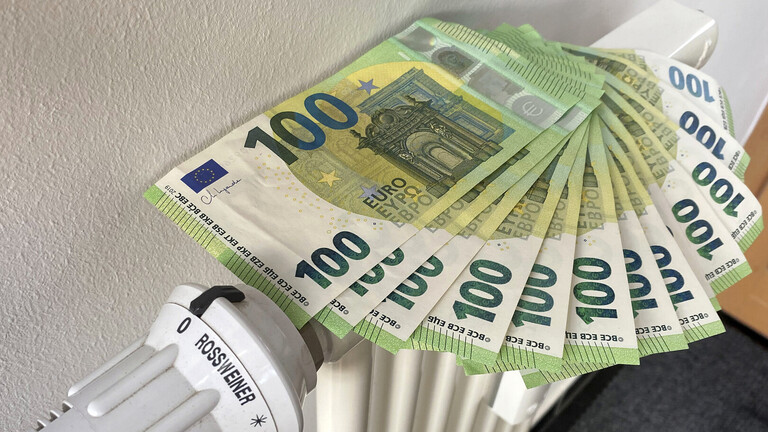 SAFAKNA TURKEY – President of the International Monetary Fund “Kristalina Georgieva” , announced that the new year will be difficult for most of the world’s economies and that half of the EU countries will go into recession due to the Ukrainian crisis.

According to the Shafqna translation service, Georgieva said of the International Monetary Fund’s forecast for 2023: Triangular economy “The global power of America, the European Union and China is weakening.”

The member countries of the European Union have been hit hard by the war between Russia and Ukraine, and half of these countries are facing a recession in the new year.

Finally, the director of the International Monetary Fund said: “In 2023, one third of the world’s economies will face a recession.”