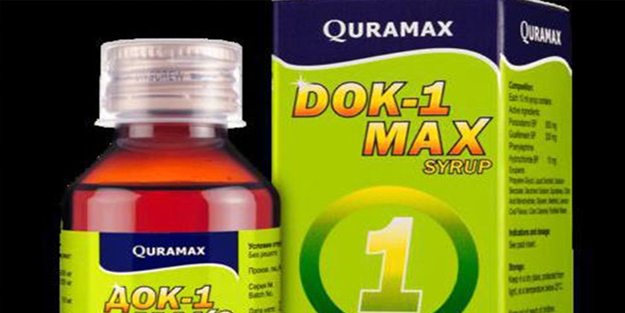 SAFAKNA TURKEY – Uzbekistan launched an investigation into the death of 18 children from Indian cough syrup.

The State Security Service of Uzbekistan stated in a statement that 18 children died as a result of the use of Doc-1 Max cough syrup produced by the Indian company Marion Biotech and the imported imported drug Kuramax Medikal. to the country, and Scientific Pharmaceutical Standardization reported that a criminal case had been initiated against officials of the Center.

The report says the suspects have been taken into custody.

The Ministry of Health of Uzbekistan reported that as a result of laboratory tests on cough syrup, the toxic substance “ethylene glycol” was found in the composition of the drug and the sale of the drug in the country was prohibited.