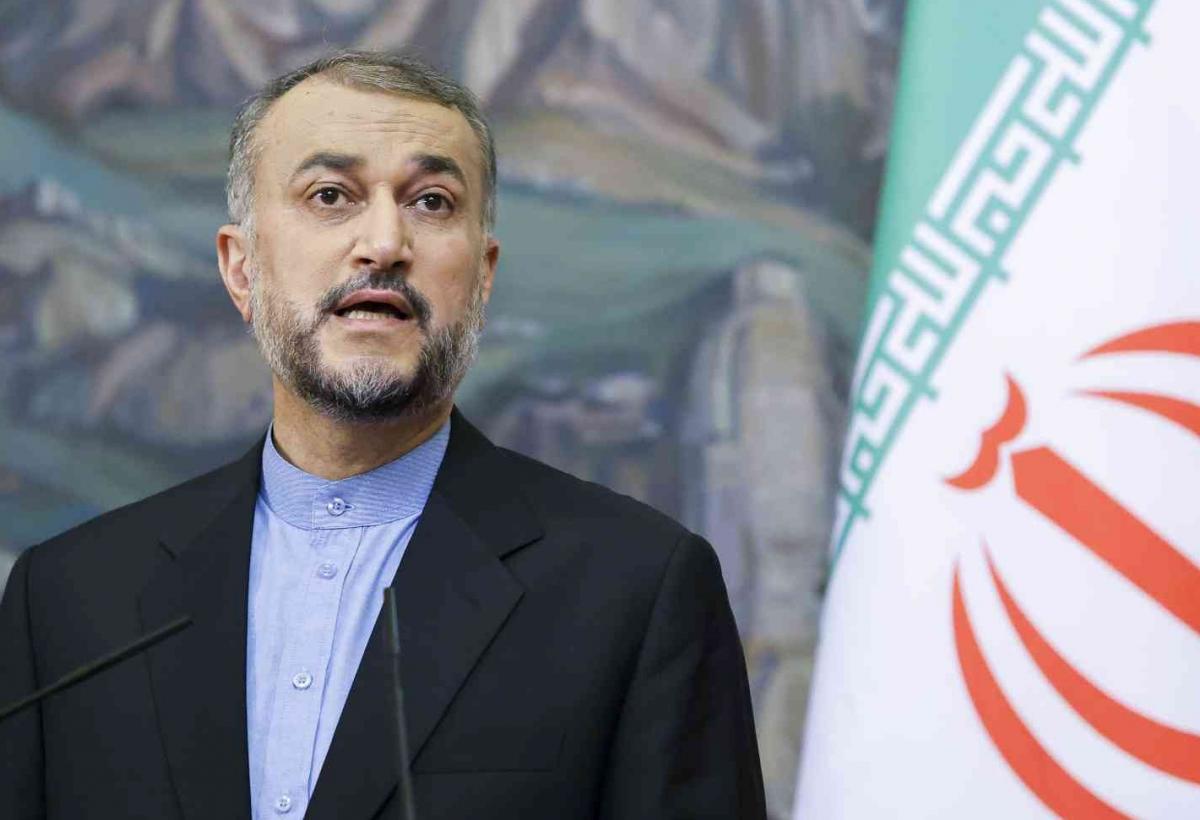 Iranian Foreign Minister Hussein Emir Abdullahian said the dialogue will continue to improve diplomatic relations with Saudi Arabia and said: “We are committed to the agreement reached in the latest round of negotiations in Iraq in the political arena. According to this agreement, everything that Iran had to do was done. The Saudis did not comply with only a few points of the agreement. We believe that dialogue and cooperation between Tehran and Riyadh is important, necessary and very effective for peace and security in the region. We expressed Saudi Arabia’s protest over the negative role of some Saudi media in the recent events in Iran, calling for violence and engaging in terrorist propaganda. We see this as a step against the agreement we managed to reach in Baghdad.

“We hope that the Saudis honor the commitments made during the fifth round of the Baghdad talks and that the two countries can take steps to expand normal relations,” he said.

Expressing that “progress and development” is characteristic of Iran’s diplomatic relations with the Arab countries bordering the Persian Gulf, Abdullahian said: “Unlike the United States, some European countries and the Zionists, these Arab countries take a hostile and unconstructive political stance towards Iranian domestic politics. shows no problems,” he said.