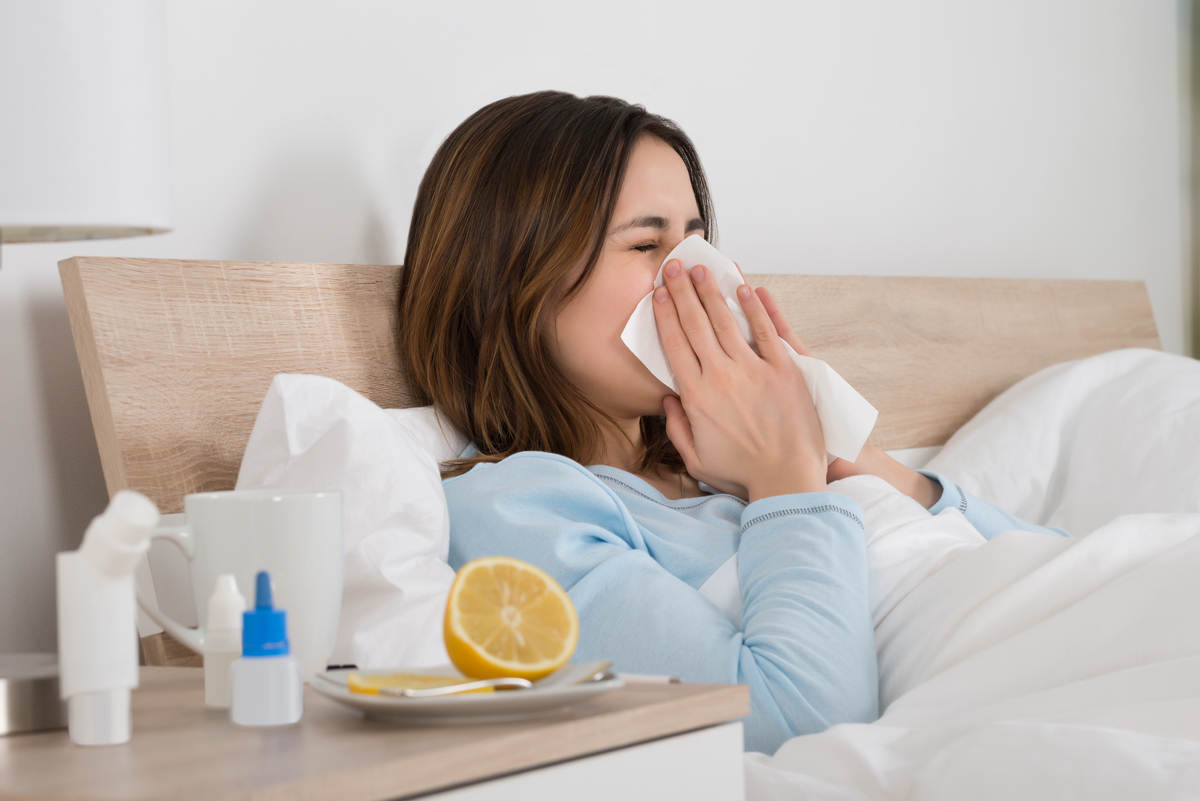 SHAFAQNA TURKEY-Dr., drawing attention to the increase in diseases associated with the upper respiratory tract. Gulsum Kartal stated that the flu season started early and made important assessments on this matter. The rise in upper respiratory infections worldwide is a cause for concern.

Influenza cases in many countries have exceeded expectations. The epidemic of influenza viruses, which we call seasonal influenza, began earlier than expected.

In general, cases that increased in December and January began to be recorded at the end of October.

In addition, the respiratory syncytial virus, which we call RSV, has become common, especially in children.

The virus is also commonly seen in adults this year.

As for the picture of the epidemic in question, Ensonhaber.com Health Writer columnist Dr. Gulsum Kartal recalls Dr. Kartal noted that adenoviruses are adding to this epidemic picture, to which nausea and vomiting are added, and that a virus called rhinovirus, which is especially concentrated in the nose, is entering the scene with flu-like symptoms.

Of course, it should be noted that cases of covid have also increased. During the epidemic of all these viral infections, we did not worry much for years, but the situation that we call beta infection, which can cause kidney, heart and vascular diseases in children, especially caused by beta-hemolytic streptococcus bacteria, also alarmed the whole world. .

There are several important reasons for this intense virus attack, firstly, due to the corona epidemic that has been going on for the past 2-3 years, social contacts have decreased significantly, due to the distance of the mask and the conditions of quarantine, social immunity. decreased in relation to other viruses, weakened the protective immune memory of our body.

The second is, of course, the increase in transmission among children who came along with the opening of schools, viruses brought home from school infected those who were at home, the number of cases increased in the workplace. Of course, it is also useful to remember that viruses do not sit idle, they mutate every year, they can be more dangerous and contagious, which we bitterly experienced during the corona epidemic.

You know that with seasonal flu, that is, with different types of flu, vaccines are quite protective. It is provided free of charge, especially for people over a certain age and risk groups. As a reminder, the flu shot is also recommended for infants and children from 6 months of age.

Vaccination is the surest way to get immunity without getting sick with these viral diseases, which can cause symptoms ranging from fever, cough, sore throat to pneumonia, which can be fatal. Again, there are studies that show that pneumococcal, that is, the pneumonia vaccine, significantly reduces mortality from other viral infections, especially corona, especially in older people. It should be noted that swine flu, a subtype of influenza, is also prevalent this year.

Let us dwell briefly on the Beta epidemic, which I mentioned at the beginning and which caused the first alarm in England. Beta-hemolytic streptococcus should be suspected, especially when a rash appears in children, especially in febrile conditions. It is useful to be careful, because this group of bacteria, subspecies of which also cause scarlet fever, poses a risk of acute glomerulonephritis and serious kidney damage, rheumatic heart disease from the cardiovascular system, especially in children. Influenza tests are diagnostic for influenza. Throat cultures are required for beta bacteria. Because it is a bacterial disease, antibiotics are needed to treat it.

What to do to protect

What should we do to protect ourselves, maybe we should return to the mask in crowded places in the winter season. Again, pay attention to the distance, hygiene and balanced nutrition. Recall that vaccines are very important and necessary for both social and personal immunity.”