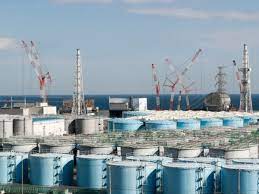 Production of SHAFAQNA TURKEY-Japan in November decreased for the third month in a row due to weak demand for engineering products against the backdrop of negative global economic prospects.

According to the Japanese Ministry of Economy, Trade and Industry (METI), industrial production in November decreased seasonally by 0.1% compared to the previous month.

Market expectations were that the decline will be 0.3 percent. This decline was followed by a decline of 1.7% in September and 3.2% in October. On an annualized basis, there was a 1.3 percent drop in industrial production.