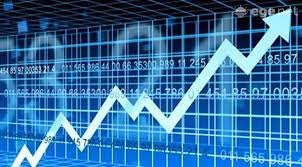 SHAFAQNA TURKEY – JPMorgan Chase & Co’s star strategist Marko Kolanovic once again drew attention to the risks of falling stock markets, despite the rally in stocks in the new year.

“We maintain our cautious stance on risky assets,” Kolanovic wrote in a note. Recession and overtightening risks remain high. “We think the good news, such as decelerating inflation and a potential soft landing scenario, is already priced in,” he wrote.

Kolanovic, who stood out on Wall Street for years with his bullish stock forecasts, has changed his outlook to a bearish one after last year’s wave of selling.