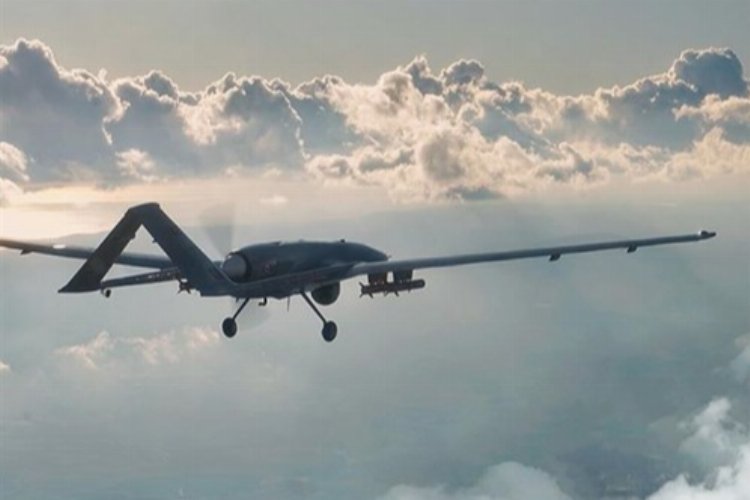 ANKARA (IGFA) – Kyrgyzstan, which is known to have supplied Bayraktar TB2, AKINCI and AKSUNGUR type SİHA, recently announced that it has also supplied ANKA SİHA.

With this announcement made by Daiyrbek Orunbekov, Kyrgyzstan purchased all SİHA produced by TUSAŞ and BAYKAR.

Orunbekov said in a statement: “Kyrgyzstan; Bayraktar has purchased modern military equipment such as TB2, Aksungur, Akıncı and Anka.” statements have been included.

It is not yet known how much SİHA was purchased by Kyrgyzstan from Turkey.

IT WAS THE SECOND COUNTRY AFTER TURKEY

As of 2022, there is no SİHA platform in Turkey that has not achieved export success. Turkey has already signed agreements with more than 30 countries for the export of SİHA platforms. Kyrgyzstan is the second country after Turkey to use the above 4 different SİHA platforms.