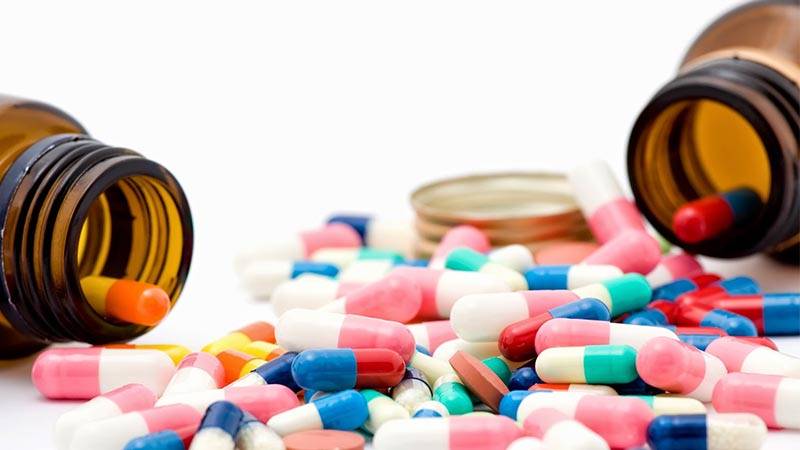 SAFAKNA TURKEY-breast cancer patient in Istanbul bachelorsued a single box for 39 thousand 107 lira (2 thousand 19 euros), which the Social Security Administration (SGK) did not pay due to the fact that it was imported from abroad. The court decided that the money for the drug should be paid by the SGC until the case is closed.

41-year-old B.A., who works in the private sector, was diagnosed with breast cancer in May 2020 with metastases to the brain, liver, bones and lymph. He quit his job when B.A. was in treatment, and retired a year ago due to disability. As a result of the inadequacy of the drugs used, the treating physicians reported that the drug marketed by the British-Japanese Pharmaceutical Company was approved by the United States Food and Drug Administration (USA). FDA) in 2022.

A lawsuit was filed for uninterrupted and gratuitous reimbursement of the cost of the drug.

After that, the application of the patients’ relatives to the Turkish Medicines and Medical Devices Agency for the use of the drug was approved. However, the application for the supply of the drug was rejected on October 12, 2022. After that, the relatives of the patients applied to the SCC with a claim for reimbursement of the cost of the drug in question, uninterruptedly and free of charge, since the life of B.A. would have been in danger if the expensive drug had not been used.

“The welfare state is obliged to provide life for everyone”

In the decision of the 33rd Ankara Labor Court, which considered the request, “The welfare state is obliged to ensure that everyone maintains his life in physical and mental health within the framework of the right to social security. Given the nature of the plaintiff’s illness, this was enough to keep the cancer patient alive, even without testing whether the drug was curative. It was decided to accept the request for an injunction, believing that if the plaintiff’s prescription medication was not used, it would cause irreparable damage in the future. made statements.