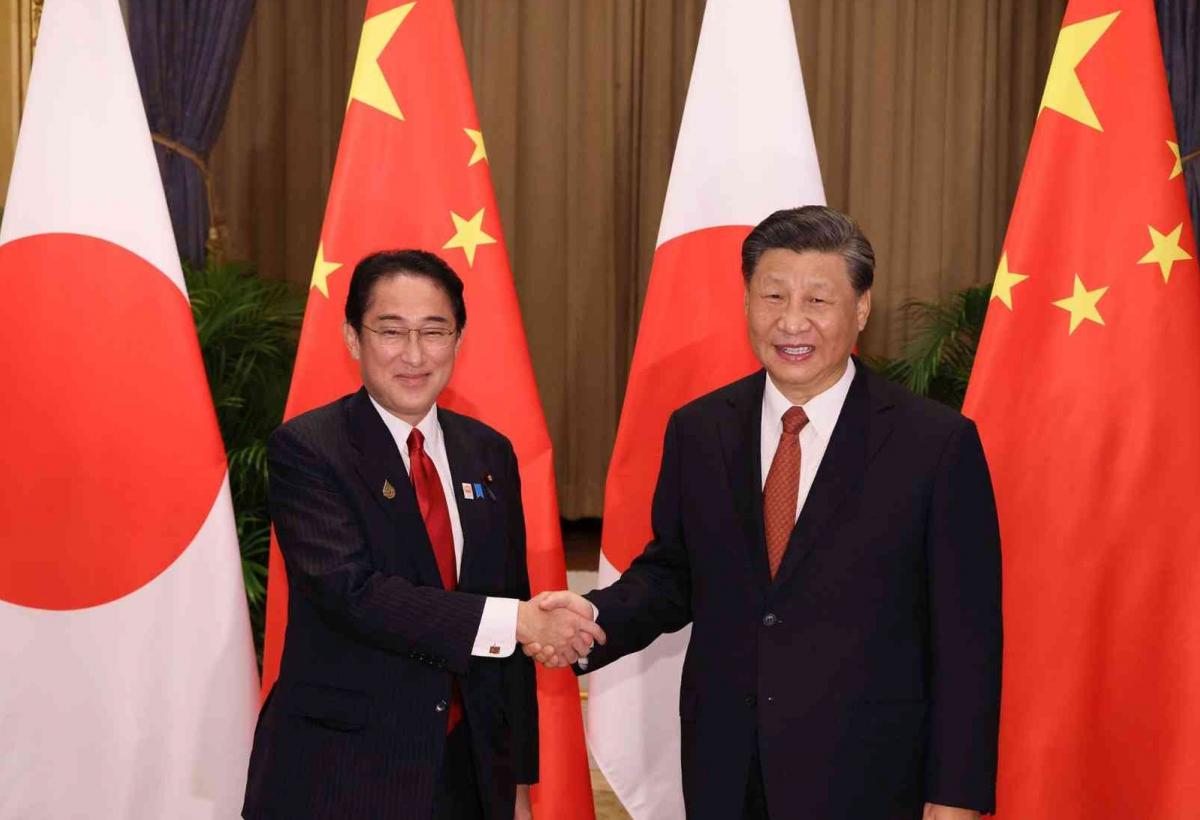 Japanese Prime Minister Fumio Kishida and Chinese President Xi Jinping met at the APEC summit in Thailand. The leaders of Japan and China met for the first time in 3 years.

Japanese Prime Minister Fumio Kishida and Chinese President Xi Jinping met in Thailand as part of the Asia-Pacific Economic Cooperation (APEC) summit. During the meeting, it was announced that Kishida and Xi discussed regional and global issues, including the situation in the Taiwan Strait and the issue of the Senkaku Islands, which is one of the main diplomatic issues between the two countries. During the meeting, it became known that Prime Minister Kishida expressed Xi’s concern about Beijing’s military activities around the Japanese-controlled Senkaku Islands in the East China Sea and its pressure on Taiwan, and Xi expressed the need to adhere to previously adopted principles. and common understanding on issues related to regional conflicts, and stressed the importance of political wisdom in order to properly resolve differences.

“We agreed to establish close communication and develop bilateral relations at various levels, including at the level of leaders,” Kisida said in a statement following the meeting. Xi, on the contrary, said that China and Japan have common interests and potential for cooperation, and expressed the hope that the two neighbors will improve relations in accordance with the requirements of the new era.

With the meeting, which took place in 2022, on the occasion of the 50th anniversary of the normalization of relations between the two countries, the leaders of Japan and China met for the first time in 3 years. Former Japanese Prime Minister Shinzo Abe, who was shot dead during his last campaign speech, met with President Xi during his visit to China in December 2019.