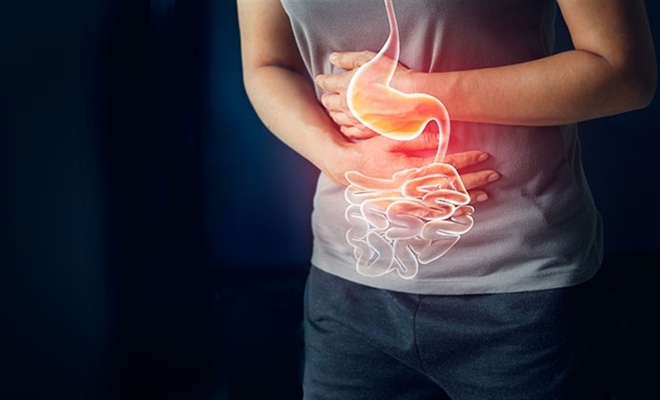 SAFAKNA TURKEY – Chest specialist from Istanbul Gelisim University (IGU) Vocational School of Health. Trainer Member Aygun Gür stated that 80 percent of lung cancer cases are related to smoking and that it ranks first among cancers seen in men and third in women.

According to a statement made by the university as part of “Lung Cancer Awareness Month”, lung cancer mortality ranks first among cancer deaths in both Turkey and the world.

Lung cancer occurs when normal cells in the lung tissue multiply uncontrollably and form a mass or tumor. The mass grows and spreads first to the surrounding tissues and through the circulation to other organs such as the brain and liver.

For diagnosis after detection of a mass using imaging modalities such as chest x-ray and computed tomography, the sampling method is determined by reaching the mass. Every year, 18 million people around the world develop cancer and about 9.5 million people die because of it.

Chest Specialist Dr. Trainer Member Gyur stated that 80 per cent of lung cancer cases are related to smoking and stated that lung cancer is the first cancer in men and third in women.

Gür said: “In addition to cigarettes, tobacco products such as cigars, pipes, hookahs, secondhand smoke and even e-cigarettes are reported to be effective in the development of lung cancer. In addition, environmental and workplace exposure to toxic substances such as asbestos, radon and air pollution, genetic predisposition and family history also cause lung cancer. used phrases.

“Lung cancer is a preventable disease”

Noting that lung cancer may not show up early, Gür said: “Symptoms such as a persistent and worsening cough, coughing up blood or bloody sputum from the mouth, shortness of breath, chest pain, hoarseness, weakness, anorexia, constant and observe a recurrent pulmonary infection.” gave his assessment.

Chest Specialist Dr. Trainer Member Aygun Gür stated that treatment is planned after the type and stage of the cancer is determined and said, “Early diagnosis is very important in lung cancer. This increases the chances of a cure and reduces mortality. Treatment is planned taking into account factors such as the patient’s age, clinical condition, type and stage of cancer, and the use of one or more programs of surgery, chemotherapy, or radiation therapy.” used phrases.