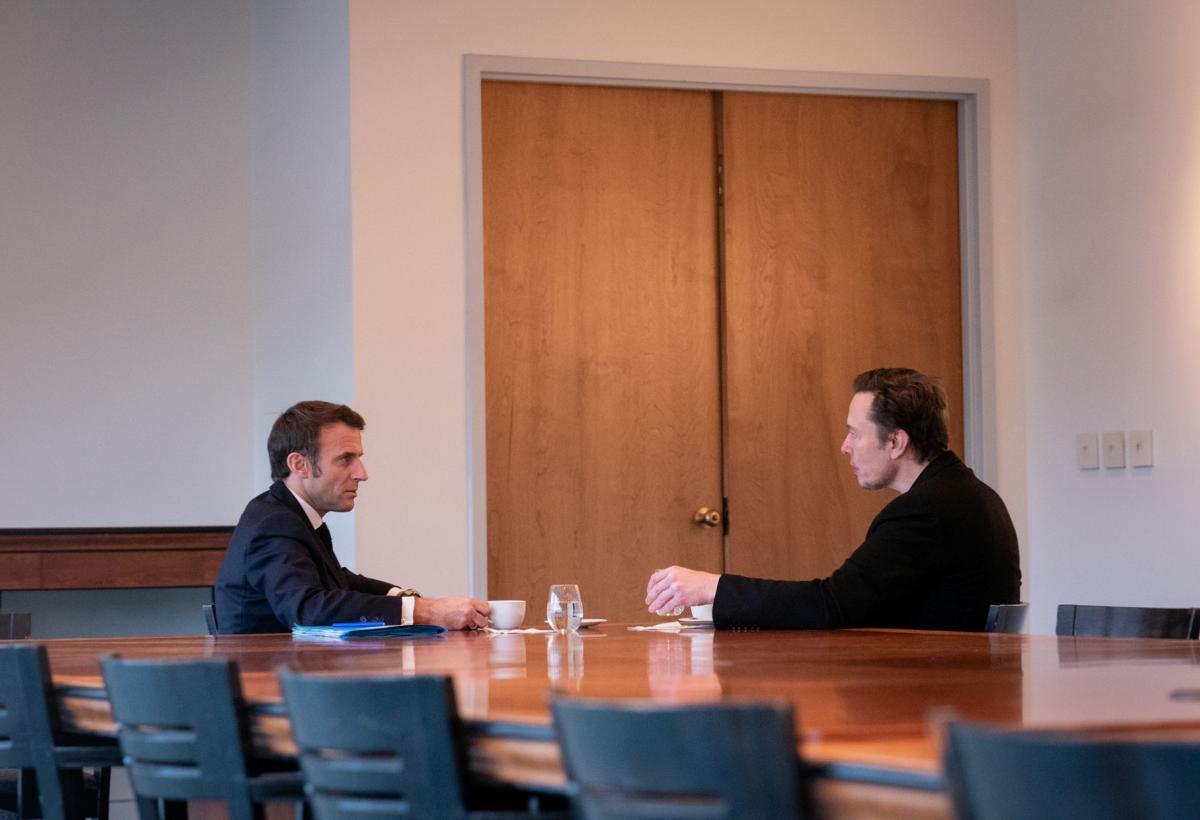 French President Emmanuel Macron met with new Twitter owner and billionaire tech entrepreneur Elon Musk in New Orleans as part of his US visit. Macron called the meeting “open and honest” and said Twitter would continue to be involved in the Christchurch Call.

After Elon Musk took over Twitter, he became the center of criticism over the gap in content moderation that arose with the dismissal of content controllers, images of the Christchurch mosque attack that took place in New Zealand last week were again uploaded to Twitter and only discovered and removed from New Zealand government warning.

“WILL THE BIRD PROTECT OUR CHILDREN?”

On the other hand, on November 10, Macron tagged Elon Musk, saying: “We need to better protect our children on social media and the Internet! To protect our children online, we need to do better age verification, better detect and stop sexual crime, and better detect and fight bullying. We need to be more proficient in removing content. Today, together with our partners, we are launching the Children’s Online Protection Laboratory. They were joined by France, Estonia, New Zealand, Amazon, Dailymotion, Meta, Microsoft, Alphabet, Snap, TikTok and Qwant. Everyone is welcome to join us! Will the bird protect our children?” Elon Musk answered “Absolutely” in French.

Macron, who arrived in New Orleans as part of his visit to the United States, met with Elon Musk yesterday and called the meeting “open and honest.” After the meeting, Macron said;

“In line with our passion for the decarbonization and reindustrialization of France and Europe, today I spoke with Elon Musk about sustainable industrial projects for the future, especially electric vehicles and batteries. I met with Elon Musk this afternoon and we spoke openly and honestly.”

Macron said he had discussed increased content controls and transparent terms of use, adding that Twitter should strive to comply with EU rules. Led by New Zealand and France, more than 120 states, social media platforms and NGOs came together and created a community called “Christchurch Call” after the Christchurch mosque terrorist attack was broadcast online for 17 minutes and Twitter was part of it. communities. With the change in ownership of Twitter, the question arose whether a new administration would take its place in this community. However, Macron yesterday confirmed in statements that Twitter would continue to work on the Christchurch call.