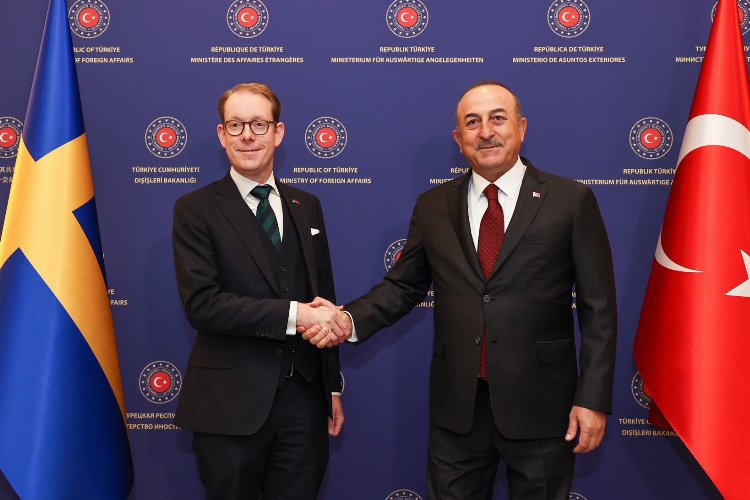 Foreign Minister Mevlut Cavusoglu said they expect Sweden to fulfill its commitments in the Tripartite Ahitnam and take concrete steps in the fight against terrorism.

“We understand the security concerns of Sweden and Finland,” Minister Cavusoglu said, adding: “We fully support NATO’s open door policy. Finally, we made clear Turkey’s expectations in Madrid in the document. We also approved the start of negotiations. But its implementation is also important,” he said.

Cavusoglu stated the following in his statement:

“My colleague’s statements about distancing from the PKK/PYD were extremely important. These are steps in the right direction, but there is no concrete progress, especially regarding the extradition of terrorist-related criminals and the freezing of terrorist assets. This week, the extradition request for a member of FETO was denied, which is a very negative development. It is only natural to expect that we will take additional steps regarding the extradition of persons associated with terrorists. Sweden continues to be a center of attraction for FETO members.”

We expect Sweden to fulfill its obligations under the Tripartite Testament and take concrete steps in the fight against terrorism.