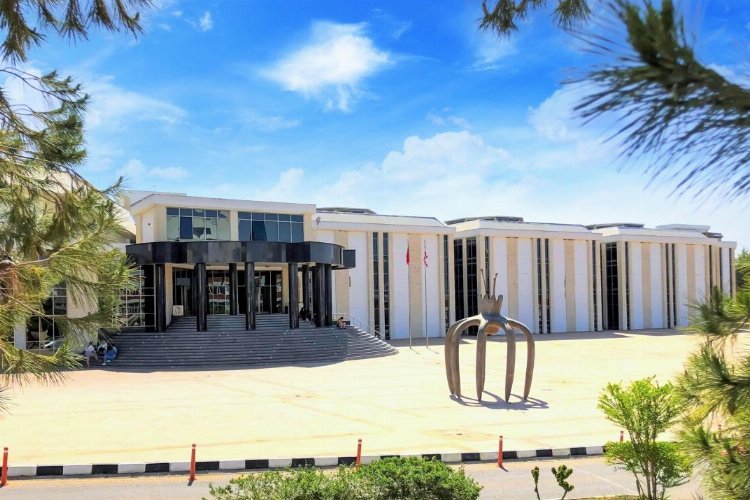 TRNC (IGFA) – The AD Scientific Index, an international rating agency for higher education, has published a list of the “Best Universities in the World 2023”, which includes the best scientists and universities in the world.

Near East University was ranked 5th in Turkey and 408th in Europe in the list, which is by far the best university in TRNC.

Based on Google Scholar data, a list that evaluates the academic publications and citations of universities and scientists over the past five years was created by analyzing the annual, five-year and cumulative values ​​of the h-index and the i10 index. criteria.

In the list of the best universities in the world according to AD Scientific Index 1,192,235 scientists were also ranked by academic achievement.

Standing out for his research “High Energy Physics” at the Near East University, which is listed as the first two academics, prof. Dr. Isa Dumanoglu and physicist prof. Dr. Kerem Jankoçak was also ranked among the top 500 academicians in the world. prof. Dr. Dumanoglu, Prof. Dr. Dzhankochak and Faculty of Pharmacy of Eastern University prof. Dr. Kemal Hysnu Can Basher was shown as the top three academicians of the TRNC.