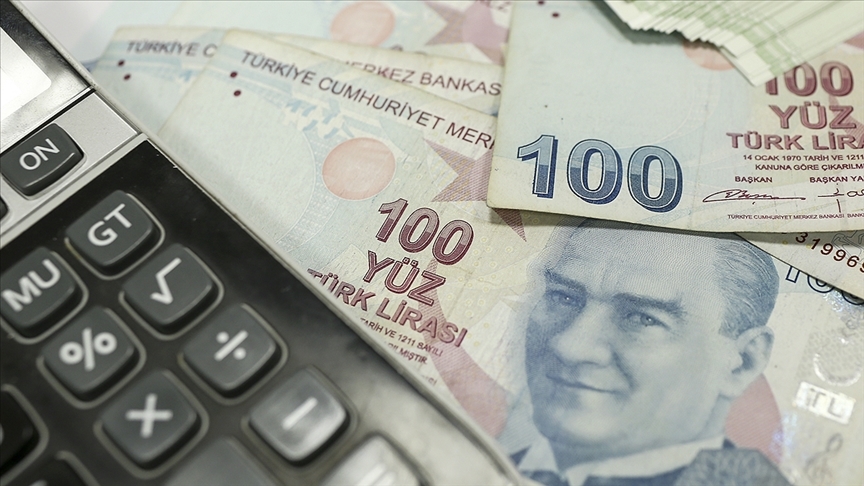 SHAFAQNA TURKEY – The Minimum Wage Determination Commission has begun its second meeting as part of its efforts to determine the minimum wage that will take effect in the new year.

Representatives from the Ministry of Treasury and Finance, the Ministry of Commerce and the Turkish Statistical Institute (TUIK) are expected to share economic data and reports with the commission in a closed session.

The minimum wage is 6,471 lire per month gross for a worker and 5,500 lira net 35 cents, excluding taxes and deductions.