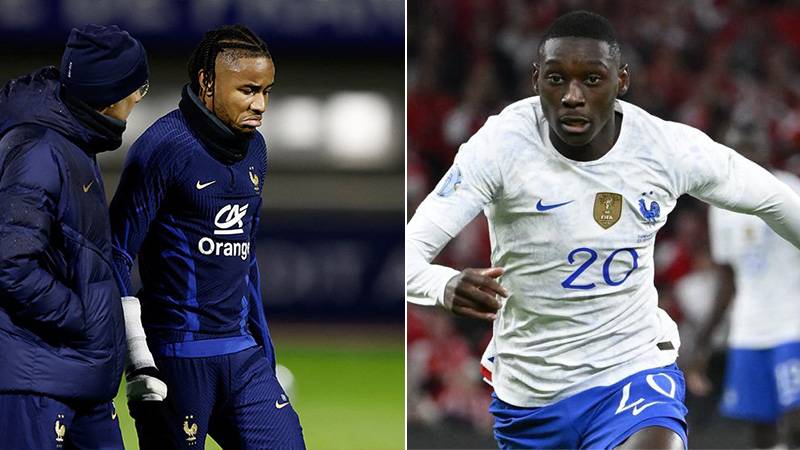 According to the statement made by the French Football Federation, Leipzig striker Nkunku, who was injured in yesterday’s training, will not be able to play in the tournament to be played in Qatar between November 20 and December 18.

The reigning world champions France face off against Australia, Denmark and Tunisia in Group D.