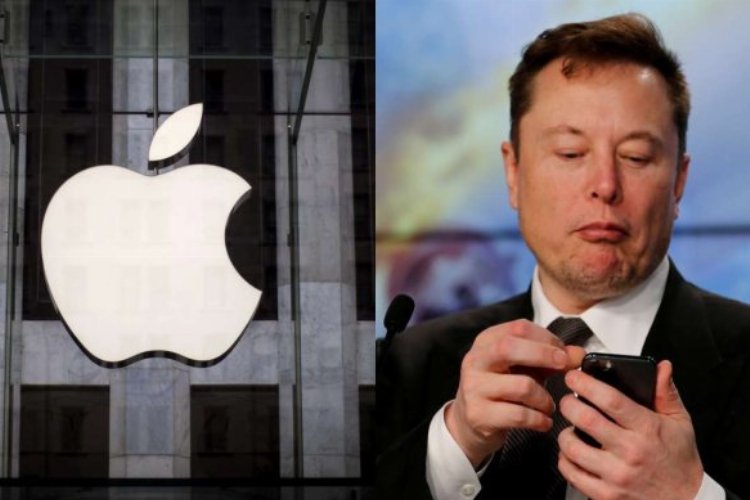 Elon Musk, one of the world’s richest men who bought Twitter for $44 billion, continues to make a name for himself with his posts.

The famous billionaire, who recently said he could create a smartphone to rival Google and Apple, has now slammed Apple on his Twitter account.

With Elon Musk’s acquisition of Twitter, many companies have stopped advertising. Apple has joined these companies.