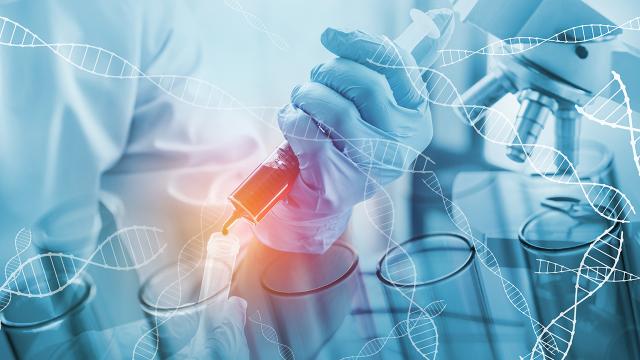 SHAFAQNA TURKEY. Alzheimer’s disease, known as the most common form of dementia, can be difficult to detect in the early stages of the disease.

It is argued that a blood test can replace costly and painful diagnostic tests.

Professor at the University of Pittsburgh, USA. Dr. Thomas Karikari stressed that accessibility is an important issue, noting that many patients do not have access to MR and PET scans in many countries, including the US.

Claiming that a blood test is cheaper, safer, and more applicable, Karikari and her team rolled up their sleeves to develop an antibody-based blood test to detect a protein called “tau.”

The team tested 600 patients with various stages of Alzheimer’s disease and found that the results correlated positively with the results of tests done with cerebrospinal fluid.

It was reported that the next step would be to test the test on a wider range of patients, including people of different nationalities suffering from memory loss or potential dementia.