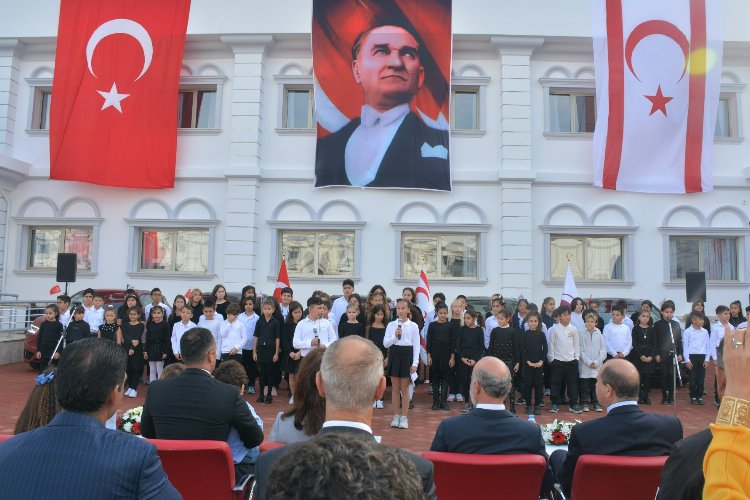 TRNC (IGFA) – Near East University Hospital Yenibogazichi, in which the Near East Organization completed its investment in Yenibogazichi, was inaugurated and began to serve the people of the region.

The ceremony was also attended by 13 prototypes of the B9, the first model of the TRNC domestic car brand GÜNSEL. Before the opening speeches, a choir of students from the elementary school of the Middle East Yenibogazichi performed with a concert.

At a ceremony at which politicians did not speak due to the ban on elections that began before the local elections, which will be held on November 27; The chief physician of the Middle East University Hospital Yenibogazichi delivered an opening speech. Dr. Ashkin Ali Korkmaz, acting rector of the Near East University, prof. Dr. Tamer Shanlydag and Chairman of the Board of Trustees of the Middle East Education Prof. Dr. Irfan Suat Gunsel.

HIGH STANDARD OF SERVICE IN ALL OFFICES!

Near East University Hospital Yenibogazichi, which will have a capacity of 100 beds in a closed area of ​​15 thousand square meters with its three-story building, provides services in all branches with its complete structure equipped with the latest technology; It will fill a great need as the only healthcare base that performs vital applications such as angiography, coronary and general intensive care, MRI and tomography in the regions of Famagusta and Iskele.

Near East University Hospital, which started operating in Yenibogazici with its opening, with its high-tech equipment, competent medical staff and a team of experienced medical professionals, especially in the field of cardiovascular surgery; servicing departments of internal medicine, general surgery, pediatrics, obstetrics, urology, neurology, neurosurgery, chest diseases, nutrition and dietology, eye, skin, otorhinolaryngological, infectious diseases, plastic and reconstructive surgery, orthopedics and family medicine. While the Near East University Hospital in Yenibogazichi, with its fully equipped emergency room, intensive care units and operating rooms, provides quality medical services to the residents of the region, the Near East University Hospital and Dr. Suat Günsel Hospital of the University of Kyrenia will also make an important contribution to the country in the field of health tourism. 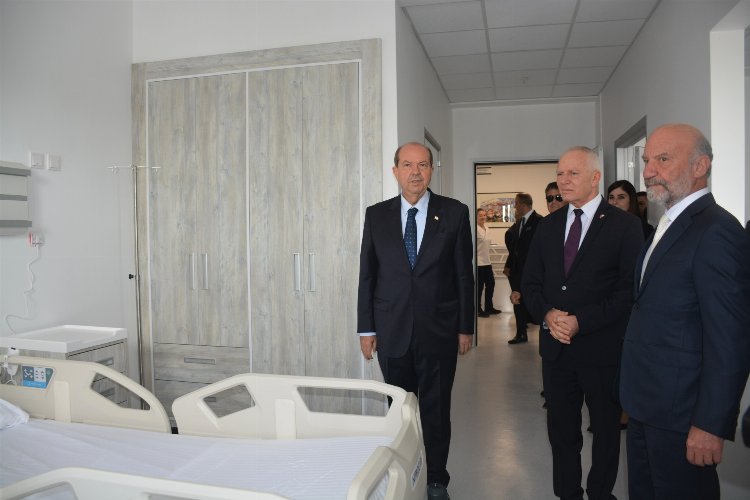 “Equipped with state-of-the-art technology, our hospital’s intensive care units, operating rooms, laboratories and wards have been built to internationally recognized standards. It will meet both the medical and other needs of our patients to the highest standards, and patient safety and their rights will be our top priority at all times. Dr. Korkmaz said: “Our hospital, which consists of 3 floors, a closed area of ​​15,000 square meters and a capacity of 100 beds; In addition to the departments of coronary, neonatal, cardiac surgery and general intensive care, it also has a highly equipped coronary surgery department, which is the first in the region, and a cardiac surgery operating room.