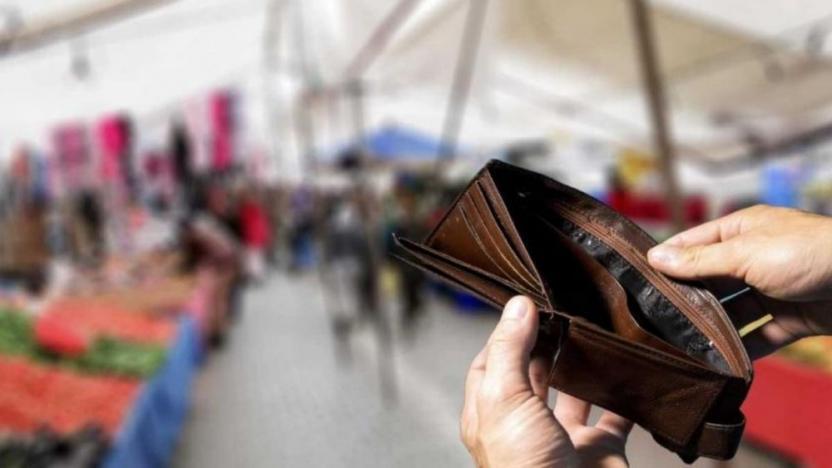 SAFAKNA TURKEY – The United Confederation of the Public and Business Sector published the December 2022 Hunger and Poverty Line Review.

Accordingly, the fasting limit, which covers the monthly food expenses of a family of four, increased from TL 8,657 in November to TL 9,59 in December.

The poverty line, which covers all family expenses such as monthly rent, bills, education, healthcare and clothing, was TL 25,422,000 in November and reached TL 26,124 in December.

While the fasting limit increased by 402 liras in December compared to the previous month, expenditures needed for needs other than food increased by 300 liras to 17,65 liras.

In December, the poverty line increased by 702 lira compared to the previous month.

The poverty line, which shows the total amount of expenses families must make to meet their food and non-food needs in a dignified way without feeling left out, has increased by a total of 12,612 liras over the past year. .

MEAT AND EGG EXPENSES INCREASED BY TL 906 PER YEAR

According to prices collected from most of Ankara’s shopping markets, the monthly amount you need to spend on meat, fish and eggs to eat healthy has increased by 212 lira compared to the previous month and by 906 lira for the whole of 2022. .

Expenses for milk, yogurt and cheese increased by 55 liras in December compared to the previous month and reached 2455 liras. There has been an increase of 1,132 liras over the last yearly period.

Spending needed for items such as bread, flour and pasta, which increased by 52 liras to 935 liras in December, increased by 487 liras last year.

POOR, EVEN IF 2 PERSONS IN THE FAMILY EARN THE MINIMUM WAGE

United Kamu-İş’s statement stressed that even families where two members of the same family work for minimum wage must live well below the poverty line.

Moreover, the statement said: “Most families in Turkey have only one person working.”

“According to the data published by TURKSTAT, there are 25 million 397 thousand halos in Turkey.