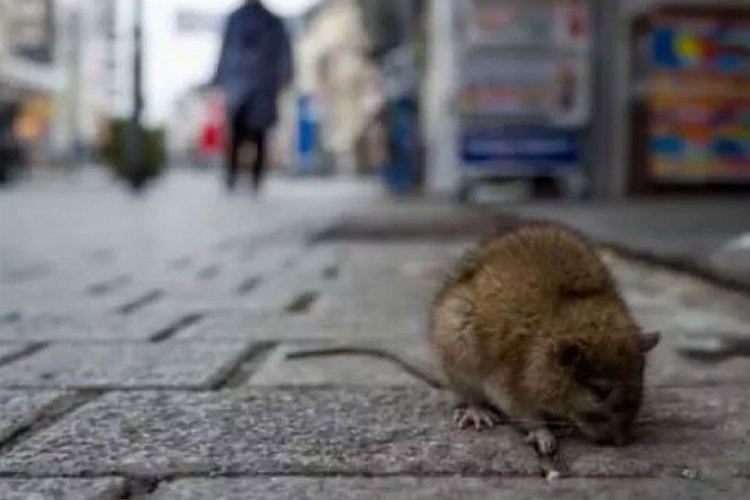 The salary range for the position identified as “Director of Rodent Control” in the New York City Council job posting was advertised as $120,000 to $170,000.

The ad stated that “the qualities they look for in an ideal candidate include high motivation, bloodthirstiness, and a determination to use all sorts of solutions, such as operational efficiency, data collection, technological innovation, waste management, and mass murder.”

According to the news published by Euronews, despite the fact that the vacancy looks funny, the vacancy is very difficult.

New York City has been fighting rats for over a century, with little success. Rats, which have become a common sight on the New York subway, have become more common in parks, sidewalks and other parts of the city in recent years.

Meanwhile, the ad in question said, “The cunning, greedy, prolific rats of New York City are famous for their survival skills, but we run this city, not them.”