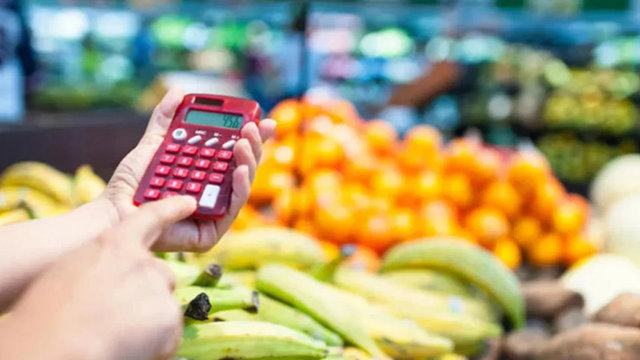 SAFAKNA TURKEY – The WPI-CPI inflation figures announced by the Turkish Statistical Institute (TUIK) remain on the agenda. The question is when and to what extent inflation data will be released, which also have a significant impact on pensioners and civil servants. Here is TURKSTAT inflation data for November 2022…

WHEN WILL THE NOVEMBER INFLATION RATE BE ANNOUNCED?

The Turkish Statistical Institute announces the previous month’s data at the beginning of each month. Therefore, the November inflation is expected to be announced on Monday, December 5, 2022 at 10:00 am.

After the announcement of the November inflation, the rate of rent growth will also become clear. The inflation data will also show the latest chart through December for pensioners and civil servants.

WHAT ARE INFLATION EXPECTATIONS FOR NOVEMBER?

During the study period, it amounted to 68.06 percent. While the expectation for the 12-month CPI was 37.34 percent in the previous study period,

During the November 2022 survey period, when participants’ probability estimates for the next 24 months are estimated, the CPI