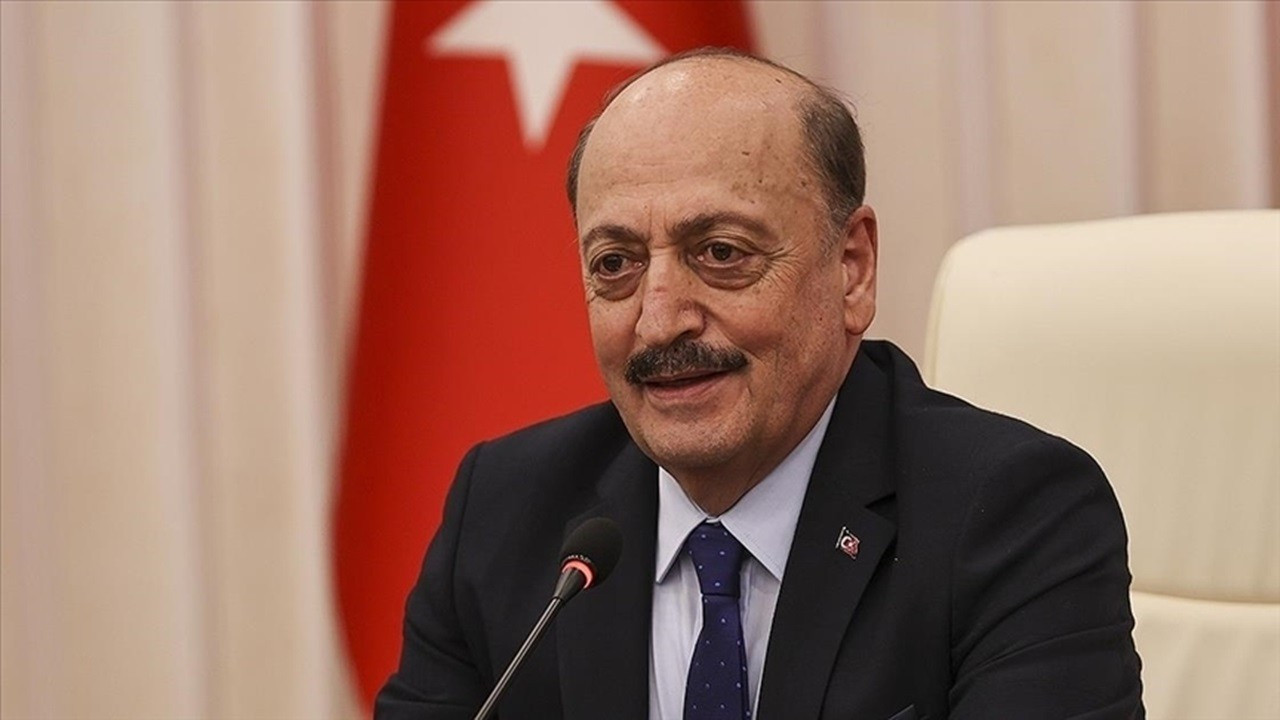 SHAFAQNA TURKEY – Millions of people are closely following developments regarding the minimum wage.

The Department of Labor has taken the first step on the minimum wage and launched a public opinion poll on expectations.

The Minimum Wage Commission is expected to meet in the first week of December. It remains to be seen what the rate of growth of the new wages will be.

Vedat Bilgin, Minister of Labor and Social Security, made an important statement to Star News Editor-in-Chief Nazli Celik on the minimum wage.

Bilgin said, “Will there be a 50 percent increase in the minimum wage, which is still 5,500 liras?” He replied: “We are looking for a commission that businesses can pay.”

“SHOULD STAY ON THE REAL NUMBERS”

Minister Bilgin said: “We need to focus on a real number, not an imaginary one.”

HOW IS THE MINIMUM WAGE DETERMINED?

The minimum wage is still at the level of 5 thousand 500 TL net. The new salary, which will come into force on January 1, 2023, will be adjusted based on the results of the work of the Commission to determine the minimum wage.

The Minimum Wage Determination Commission, consisting of 15 members, 5 representatives from the worker, employer and government, determines the minimum wage in accordance with the requirements of the law. The commission meets four times as part of the work to determine the new minimum wage.

The commission, chaired by one of the members determined by the Ministry, is convened with the participation of at least 10 members and makes decisions by a majority vote. In case of equality of votes, it is considered that the party with the president receives the majority. NTV