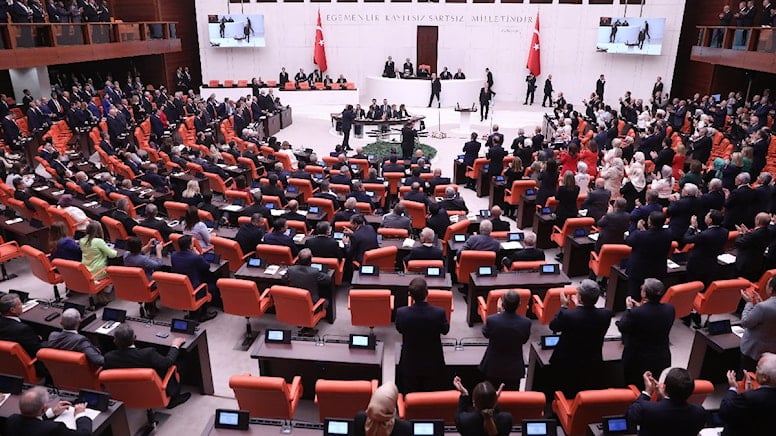 SAFAKNA TURKEY – Speaking about the IYI parliamentary proposal on “lack of medicines and high prices for them”, Eskisehir MP Arslan Cabuccuoglu said: “Patients cannot access medicines. There was a 36 percent increase, but still not. Pharmacies can only get 10% of their needs from pharmacy warehouses. Pharmacists are embarrassed to say “No drugs” to patients. A government that starves its children to death cannot offer a cure to its people,” he said.

IN CONNECTION WITH THE SEASON…

CHP MP in Ankara Gamze Tascier said: “Lack of medicine has turned into hunger. Children have a fever, families cannot get antibiotics and antipyretics. The lack of medicine due to incompetent leadership has become traditional,” he said.

AKP Nigde MP Selim Gultekin argued that the lack of medicines is seasonal and said: “The demand for some medicines has increased due to the increase in seasonal diseases. The necessary studies are being carried out by the Ministry of Health,” he said.

3 YES THERE WAS FATE

Adana MP Burhanettin Bulut, who spoke about the CHP proposal on allegations of corruption in the SGC, said: “Year 3 is over. Poverty has become destiny. Prohibitions have enslaved the nation. Corruption has also turned into a waste of the state,” he said.

Bulut claimed that there were cases of corruption in the SGC over the past 1.5 years. Erzurum IYI MP Naji Chinishli also stated that SGK lost 45 billion 303 million lira last year and that 86 billion 671 million lira was transferred from the treasury.