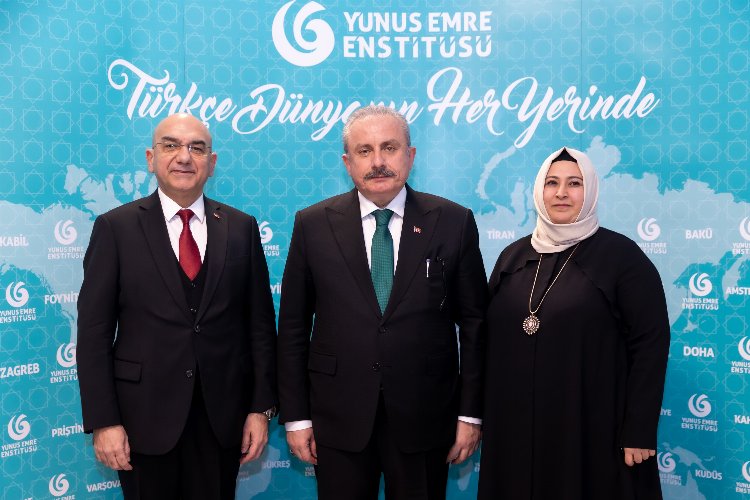 Stating that relations between Turkey and Austria are developing in a positive direction, Shentop noted that they invited the President of Austria to Turkey and that they also accepted this invitation positively.

Sentop explained that Turkey’s approach to finding solutions to international events with its humanitarian foreign policy and understanding of multilateralism, which it has adhered to in the past 15-20 years, has yielded positive results.

Şentop stated that the world is going through very serious changes, and relations are becoming more complicated every day: “The old world is no more, of course, the old Turkey does not exist. There is no Turkey that is subject to the decisions being made, but there is a Turkey that gives priority to the interests of Turkey and considers itself first-class among international actors and equal to others.” he said.

Stating that Turkey has taken a unique path in the Russo-Ukrainian war, Shentop noted that Ankara kept the channels of dialogue open with both Moscow and Kyiv, which led to such important events as the grain agreement and the exchange of prisoners.

Şentop stated that there are more than 60 Yunus Emre Institutes (YEE) around the world and that he notes that there is a great interest in Turkey and Turkish culture in every country he visits.

Noting that interest in Turkish culture has increased with the brilliance of Turkey’s foreign policy, Sentop recalled that in some countries the institute is having difficulty meeting the high demand for courses.

After the program here, the contacts of Shentop and the accompanying parliamentary delegation in Vienna ended.