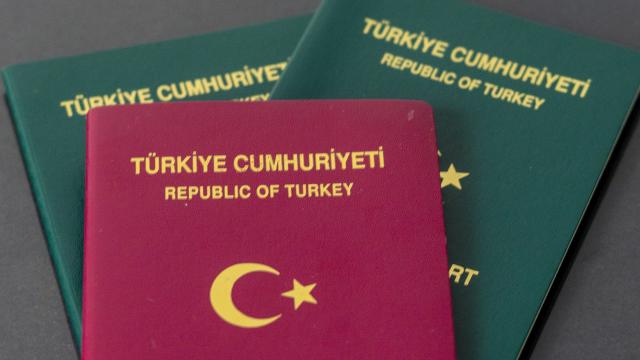 SAFAKNA TURKEY – Last year, the Population Offices carried out hard work on issuing an identity card, driver’s license and passport as part of the “3 in one” project.

If in previous years an average of 2 million 100 thousand passport operations were carried out in Turkey, then in 2022 4 million 588 thousand 440 applications were received. In this regard, the General Directorate of Population and Citizenship Affairs of the Ministry of Internal Affairs worked overtime on weekdays and on Saturdays to meet the needs of the Republic of Turkey for issuing passports.

In this context, 710,000 passports have been delivered to date.

Commission is not charged

Technical and administrative measures were also taken to prevent citizen dissatisfaction. Accordingly, the time of admission is increased to 15 days. Appointments were made for those who were unable to attend their meetings.

Those who paid the passport fee at the end of last year had to sign up for this month due to tensions. However, those who applied to the Population Office were asked to pay the difference in wages due to the increase in fees this year.

In order to avoid dissatisfaction, at the direction of Interior Minister Suleyman Soylu, in December, those who paid the passport fee with the 2022 fee and made an appointment this month due to density will not be charged the fee difference due to the revaluation rate. in 2023.