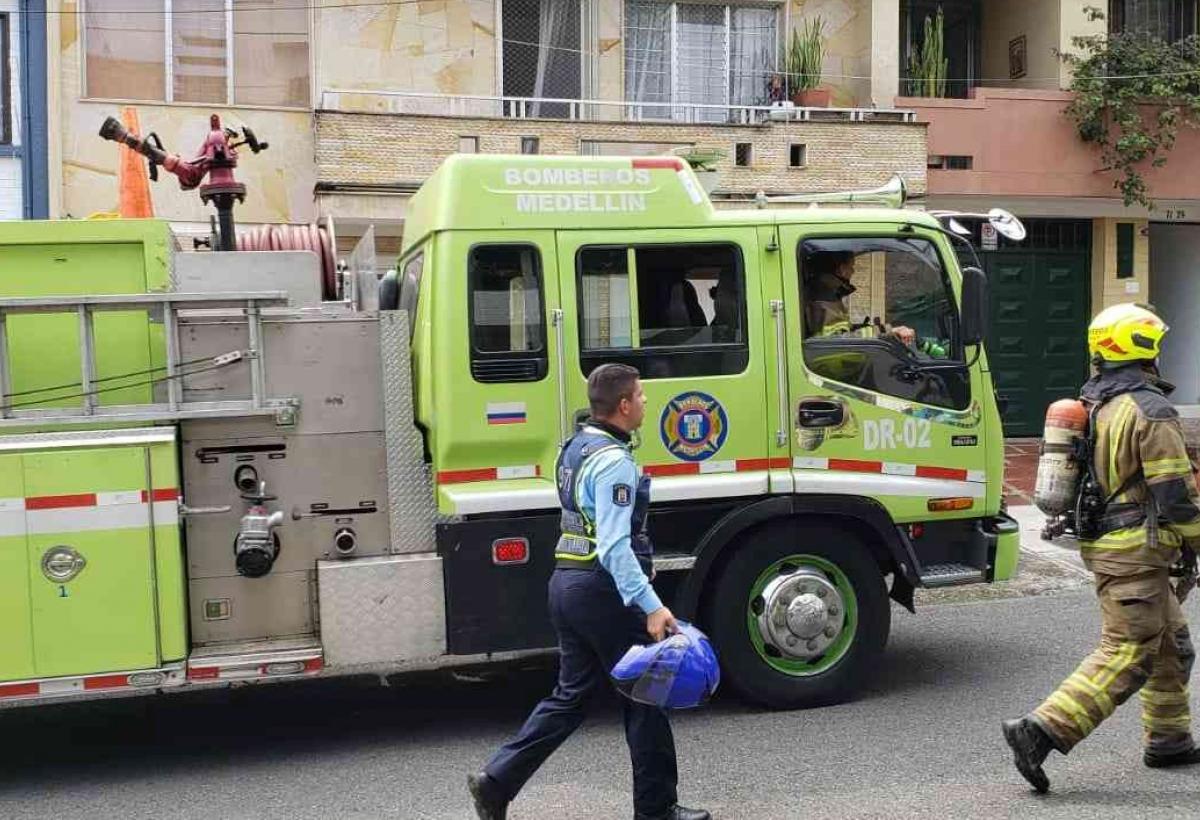 Eight people were killed when a small plane crashed into a residential area in Medellin, Colombia.

In the morning, a small plane crashed into a residential area of ​​the city of Medellin, Colombia. At the same time, 8 people died in the accident, 4 houses were damaged. Medical teams said 6 passengers and 2 crew members on the plane were killed.

Medellin Mayor Daniel Quintero said in a statement that the plane had an engine failure after taking off from the city’s Olaya Herrera airport and crashed while returning to the airport for landing.

Colombian civil aviation officials said the plane was owned by Wings Trade Support and was leased for private travel, and the cause of the crash is being investigated by aviation experts.