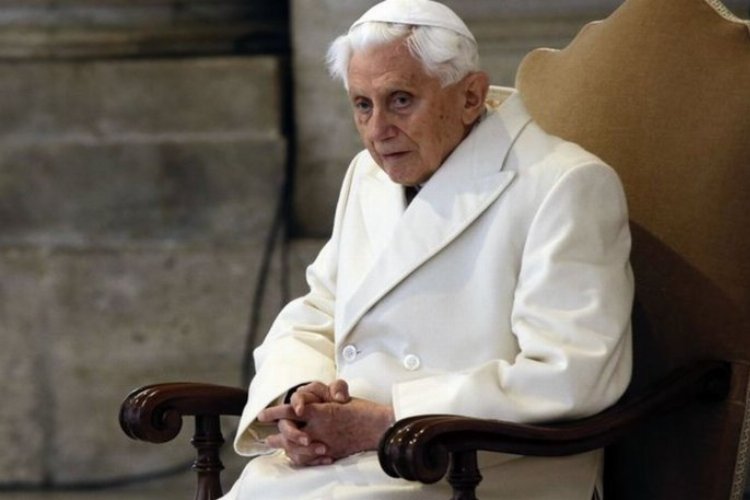 The Vatican has announced the death of 95-year-old former Pope Benedict XVI, whose real name is Joseph Ratzinger.

Pope Francis, the spiritual leader of the Catholics, asked for prayers for his predecessor Benedict and said: “I ask all of you for your special prayers for Pope Benedict Emeritus. He is very sick,” he said.

Pope II. Benedict 16, who succeeded Jean Paul at the age of 78, resigned in 2013, citing his advanced age following sexual harassment scandals in the Catholic Church.