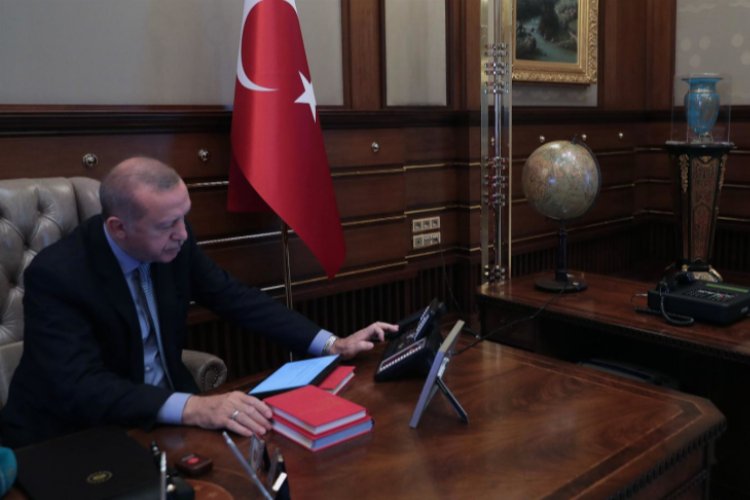 ANKARA (IGFA) – Benjamin Netanyahu, who was tasked with forming a government in Israel, called President Erdogan on the phone and expressed his condolences in connection with the terrorist attack in Istanbul. Benjamin Netanyahu also said that Turkey’s mediation efforts between Russia and Ukraine are important for the whole world.

According to news reported by the Directorate of Communications, President Erdogan thanked Benjamin Netanyahu for the condolence call and stated that they were also upset by the incident that took place in the West Bank two days ago.

President Erdogan wished that the results of the elections in Israel would be beneficial for the country and the region.

Stating that they have entered a new era in Turkish-Israeli relations thanks to the strong will of both sides, President Erdogan said that it is in the common interest to continue relations respecting delicacy based on mutual interests and strengthening them on a sustainable basis.