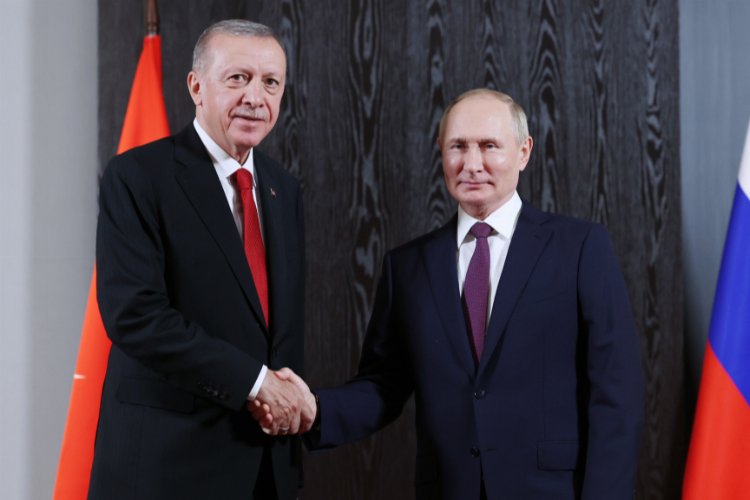 ANKARA (IGFA) – President Erdogan had a telephone conversation with Russian President Putin, according to a written statement from the President’s Public Relations Office.

During the meeting, the issues of the grain corridor and the export of ammonia were discussed, especially the development of the war with Russia and Ukraine, as well as specific steps were discussed in the project of turning Russian grain into flour in Turkey and sending it to African countries in need. .

During the meeting, President Erdogan confirmed that Turkey is ready to take on the task of facilitating and mediating a lasting peace between Russia and Ukraine.