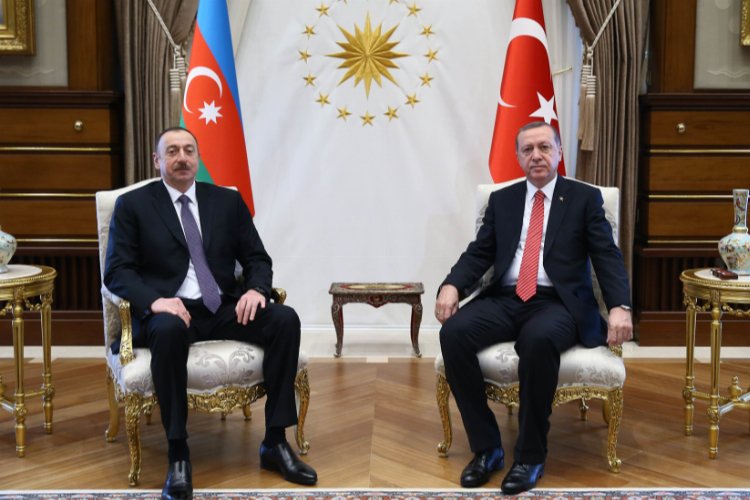 According to news reported by the Communications Department, President Erdogan used the following expressions in his congratulatory message:

“Mr. President, my dear brother; On the occasion of the 30th anniversary of the founding of the New Azerbaijan Party, I sincerely congratulate all the members of the YAP and the fraternal people of Azerbaijan, especially their respective states. Founded by the late General Leader of Azerbaijan Heydar Aliyev, YAP has done a great service from the first day, has become the leading political party of Azerbaijan, and today is under your strong leadership and guidance.

Azerbaijan, which liberated its lands from occupation and became the bright star of its region, today is a source of inspiration for the entire Turkic world. I fully believe that our cooperation and solidarity, based on the exceptional ties between Turkey and Azerbaijan and raised to the highest level by the Shusha Declaration, will continue in the future. I am confident that the NAP will successfully continue its activities for the benefit of Azerbaijan and strengthening its position in the world.

Dear brother, I would like to take this opportunity to once again wish health and happiness to your individual states and well-being to the people of Azerbaijan, and I also cordially congratulate you on the anniversary of the founding of the NAP. hello and love to all of you.”