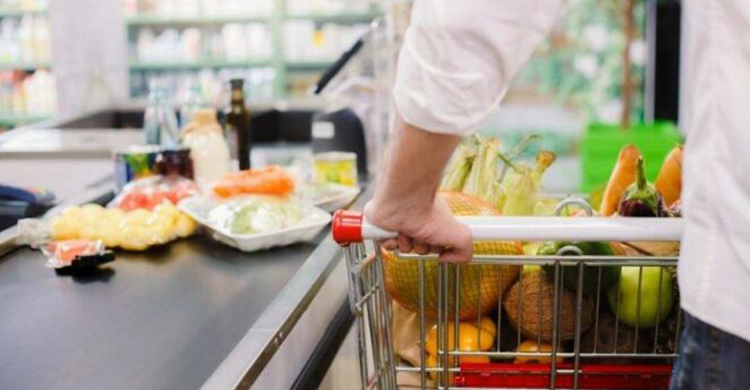 SAFAKNA TURKEY – Şemsi Bayraktar, chairman of the Union of Turkish Agricultural Chambers (TZOB), said: “In November, the price difference between producer and market was the highest for lettuce, at 236.8%. The salad, which cost 3 lira 75 cents from the manufacturer, was sold at the market for 12 lira 63 cents and rose in price by 3.4 times.

Shemsi Bayraktar, chairman of the Union of Turkish Agricultural Chambers (TZOB), estimated the difference in market prices and entry prices with producers in November.

While stating that a season has begun with many items adding costs, Bayraktar said there has been a significant increase in the price of the product from the manufacturer until it reaches the market. Bayraktar pointed out that rising prices for agricultural inputs increase the cost of products and pointed out that the food industry is open to speculation and that the consumer should use their power to interfere with product prices.

“If the producer is not supported in terms of costs, agricultural production will be stopped”

“The support that will be given to our producers, who are struggling with the cost problem, in relation to other inputs, especially feed used in animal husbandry, will increase agricultural production and contribute to the sustainability of production. If the producer is not supported in terms of costs, agricultural production will be stopped. More attention should be paid to the agricultural sector, which provides resources for other sectors of the economy, helps these sectors to add value and has a positive effect on the trade deficit.

Bayraktar also touched on the difficulties faced by the cotton grower and stated that growers cannot find what they expect from cotton and that cotton growers should be supported.

“The price difference between the field and the market has exceeded”

Explaining the price changes between the field and the market in November, Bayraktar said:

The product with the highest price increase in the market is rice.

Referring to the increase in market prices in November, Bayraktar stated that the product with the highest increase in prices was rice and the product with the lowest decrease was lemon, and said: “In November, 29 out of 37 products in the market were sold at price increases. and 8 prices are falling. The product, the price of which increased the most on the market, was rice with 42.9%. The increase in rice prices was followed by green onions from 36.1%, pistachios from 33.1%, red lentils from 22.4%, dried apricots and tomatoes from 20.9%. The most depreciated product on the market was lemon – 17.2%. Lettuce with 6.4%, chicken meat with 3.4% and corn oil with 1.6% followed the decline in prices for lemons.

Lettuce, the product with the biggest drop in producer price

Noting that the product with the highest price drop for a producer in November was lettuce, Bayraktar said: “The product with the highest price drop in November was lettuce with 13.2%. The drop in lettuce sales was followed by green beans (12.9%), spinach (11.7%), green peppers (10.4%) and lemon (8.2%). The highest increase in producer prices was observed for dried onions – 48.8 percent. The increase in onion prices was followed by green onions from 44.7%, pistachios from 31%, cucumbers from 30.7%, potatoes from 26.3%, parsley from 25.7% and tomatoes from 20%. In November, prices increased on 17 out of 29 products, while prices decreased on 7 products. For 5 goods, prices have not changed,” he said.

Bayraktar explained the reasons behind the price change as follows: