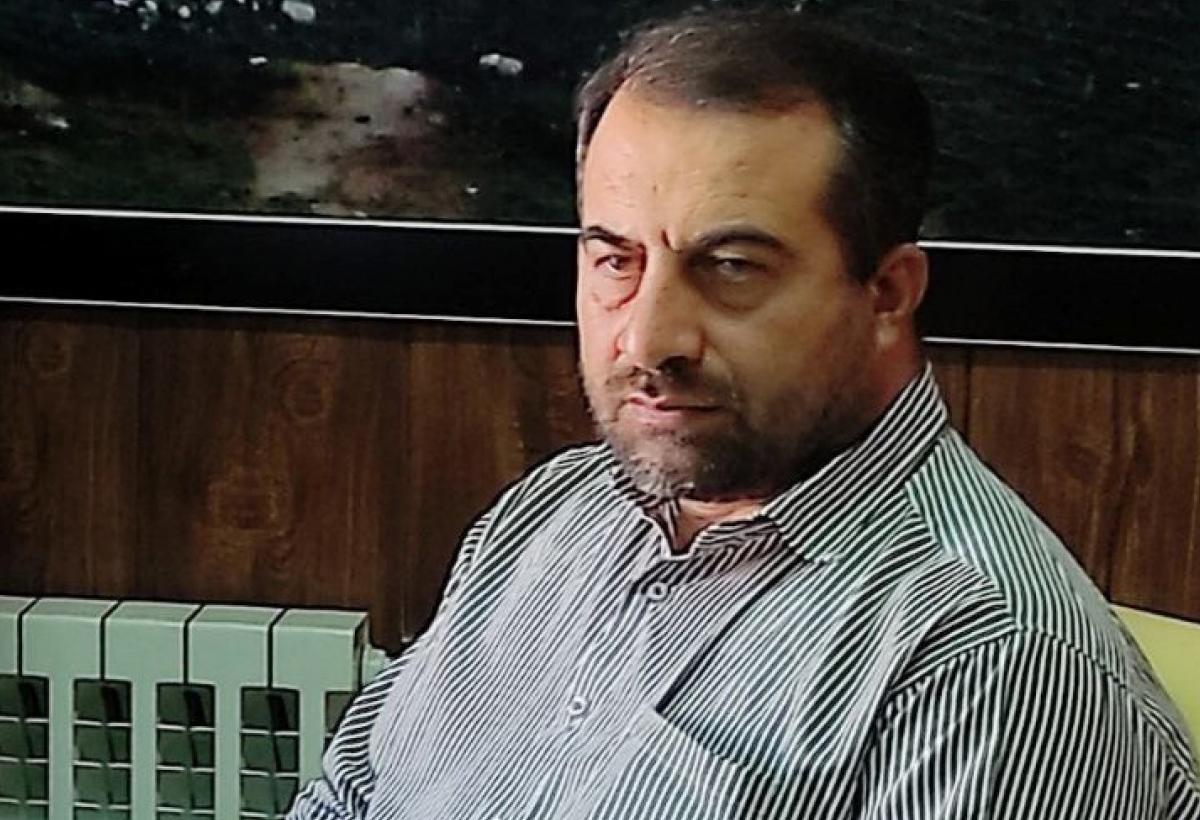 Colonel Nadir Birami, head of intelligence for the Revolutionary Guards in the city of Sena in Iran’s Kermanshah province, was killed by protesters during anti-regime demonstrations in the city.

According to an Iranian state television report, Colonel Nadir Birami, head of intelligence for the Islamic Revolutionary Guard Corps, was killed by protesters in the city of Sehna in Kermanshah province during demonstrations against the regime in the city.

The death of 22-year-old Mahsa Amini, who fell ill and was hospitalized after being detained on September 13 in Tehran, the capital of Iran, died on September 16, causing outrage in the country. Demonstrations that began after Amini’s funeral in her hometown of Sakkyz on September 17 engulfed many cities across the country. Iranian state television reported that 41 people were killed during the demonstrations, including members of the security forces.